By DavisKe (self media writer) | 2 months ago

Two armed gangsters were shot and killed in Nairobi yesterday, and two firearms were recovered, as cops stepped up their efforts to eradicate criminal gangs in the city. 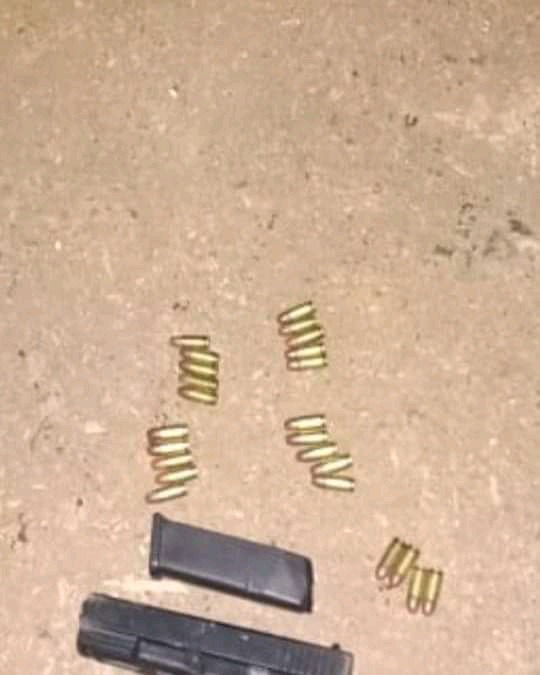 Detectives apprehended the thugs as they prepared to stage an attack in Embakasi.

The criminals, who were initially three, fled like rats in different directions as they fired indiscriminately at the officers.

The first two were killed on the spot by detectives, while the third narrowly escaped to the Mukuru kwa njenga settlement.

The detectives were determined to apprehend him, but the thug was lucky enough to jump into a sewer full of human waste with his body covered in gunshot wounds.

One of the slain gangsters was found with an Austrian-made Glock pistol and 29 live 9mm callibre rounds after the operation.

The pistol had been used to perpetrate different crimes in the city, including the cold murder of Monicah Katee, who was shot five times at a Mukuru kwa Njenga four days ago, according to preliminary ballistic testing. 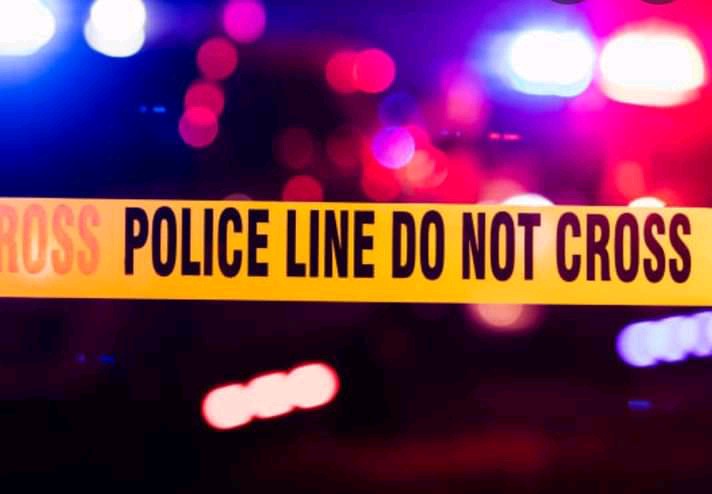 Some of the victims positively recognized one of the suspects, Kevin Muruga, as the perpetrator of a string of robberies targeting mobile loan businesses in Nairobi's Eastlands districts.

Detectives from various specialized detachments led the 11 p.m. operation, which was coordinated by Nairobi's Operations Branch and the Crime Research and Intelligence Bureau (CRIB) together with officers from buruburu police station.

Teacher Commits Suicide Over Relationship Issues By Jumping Inside A Borehole

RIP: What 5 Suspects Were Seen Doing With Police Officer Before Allegedly Killing Him