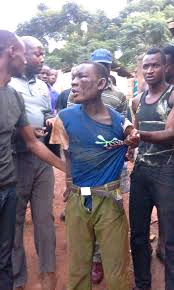 Three robbery with violence suspects were on Tuesday afternoon beaten senselessly by irate mob for snatching a handbag from a lady, Nairobi County.

Police said the trio who were onboard a white probox car registration number plate KCT 457D, have accosted the lady who was coming from Githurai area, Nairobi aboard a motorbike before snatching her handbag.

Irate residents together with the motorists who witnessed the robbery ordeal, hurriedly ejected the trio out of their gateway car and disciplined them wickedly.

Police reports revealed that two of the miscreants succumbed to their injuries inflicted on them by a hail of stones, kicks and smashing blows. Third robber fled the scene and escaped the wrath of the charged crowd who were determined to get rid of them. 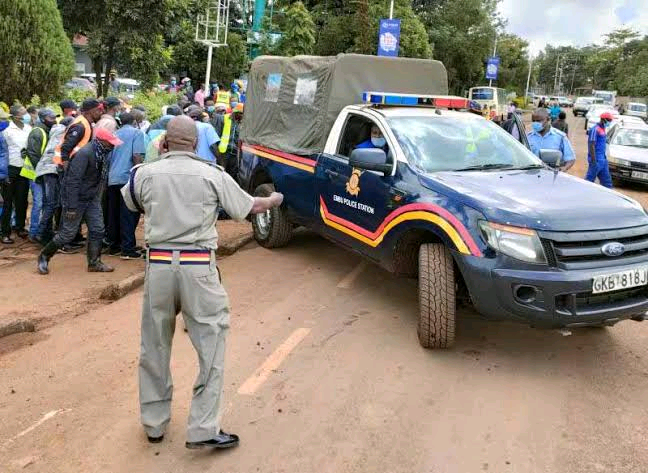 Mercy Wanjiru was heading home from work aboard a motorbike when the unbelievable happened. She said the car was following them closely from behind and just few distance to Kasarani area, the hawk eyeing robbers grabbed the handbag.

"It is the alarm that I raised, that helped me out. Everything was inside the bag. I thank those who came to my rescue and managed to block the criminals," she said.

No one was injured during the melee.

The scene was visited by crime investigating officers and transferred the body of the duo to Jomo Kenyatta University Referral Hospital morgue for postmortem as they launch a manhunt for the third suspect who fled to unknown destination. 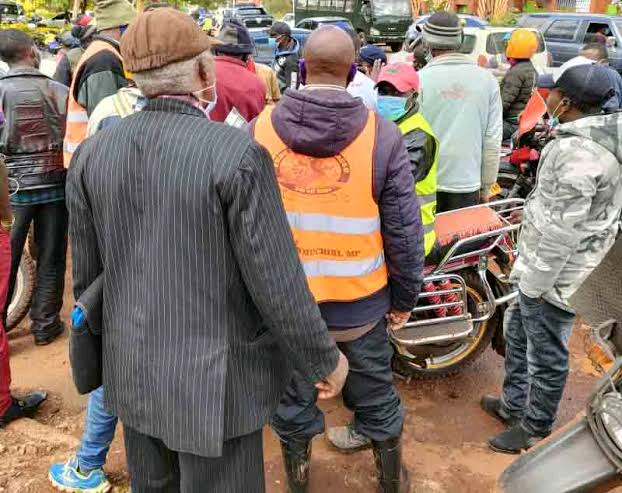