Over the week a middle aged man was gunned down at Lumumba Drive in Roysambu after unknown man shot him six times killing him on the spot. The detectives from the anti- crime department from the Kasarani Police station visited the area as they tried to understand the circumstances behind his death. 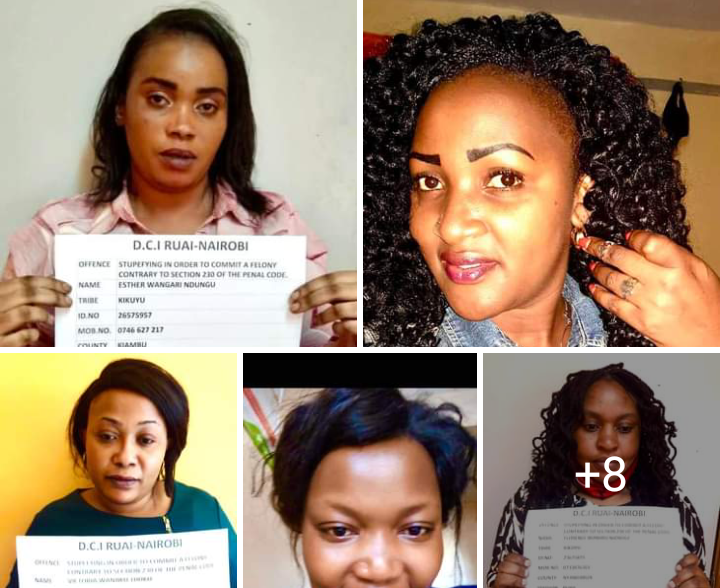 A few days later, the DCI revealed that Mr Samuel Mugo Muvota was a wanted man following a serial of criminal offenses that he has been carrying out. The detectives further revealed that Mugo has been a bank robber where he used to cone people mostly at the ATMs. They went ahead to release some video clips showing the slain thug in action. 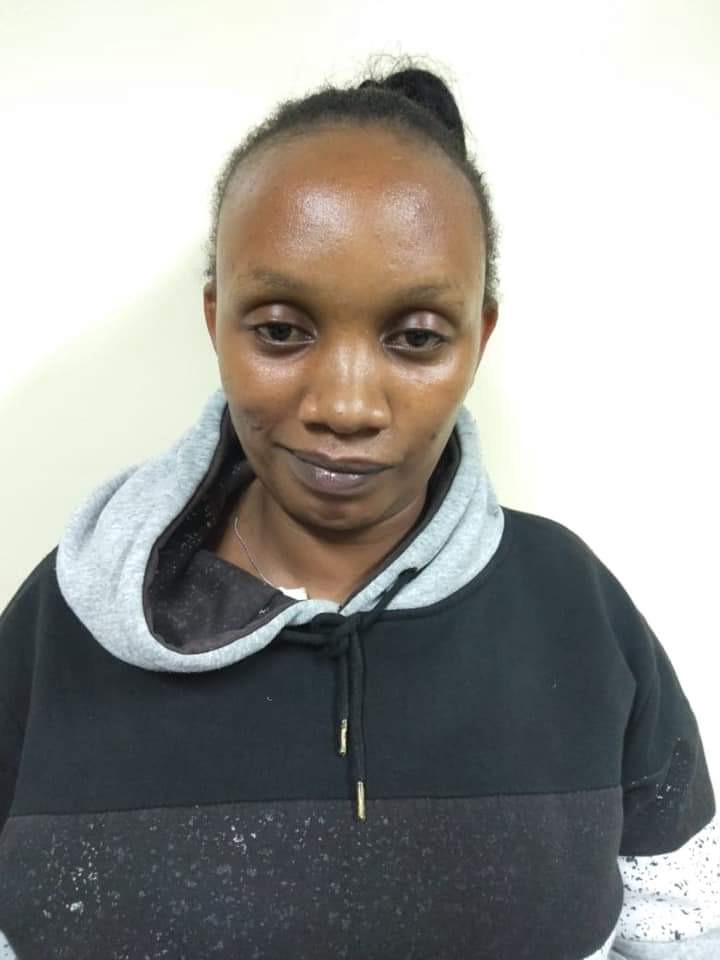 Apart from his criminal activities of stealing from people, it was further revealed that, Mugo was operating a cartel where he had over 50 ladies whom he used to spike revelers at high end joints before stealing from them. Following a three day rigorous investigations, detectives have finally unmasked some of the faces behind the dangerous ‘Pishori’ administrators. 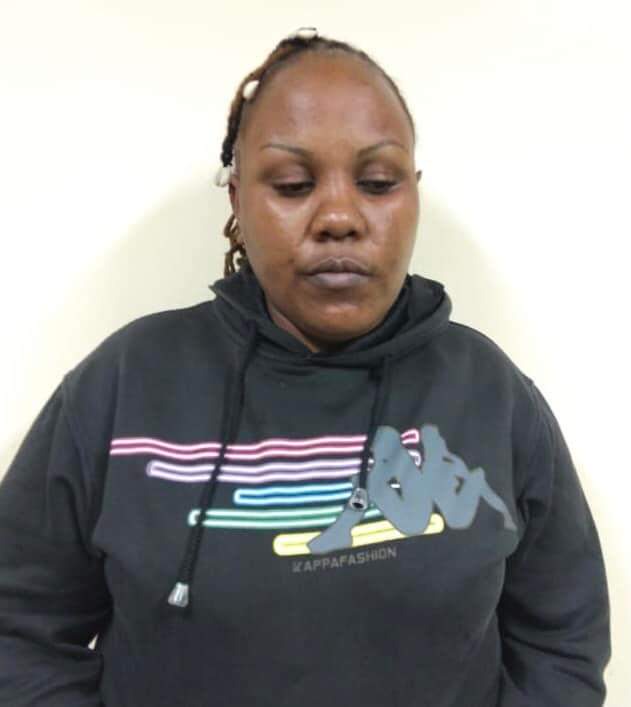 Through its social media accounts, the detectives posted the pictures of over 10 of Mugo's confidants in the 'Pishori' business.

Below are some of the faces of the ladies who have been aiding Mugo's business. 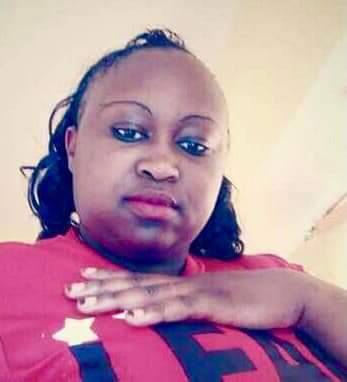 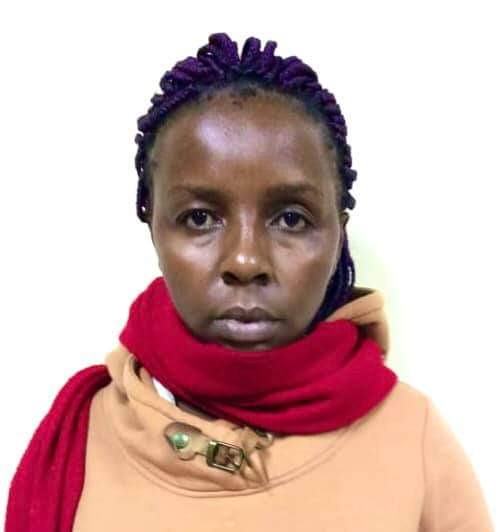 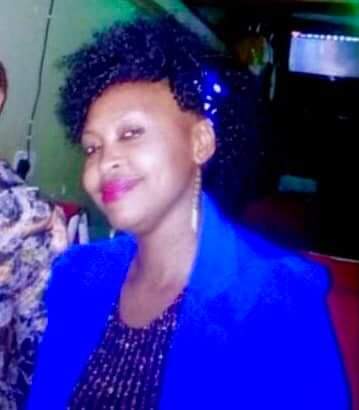 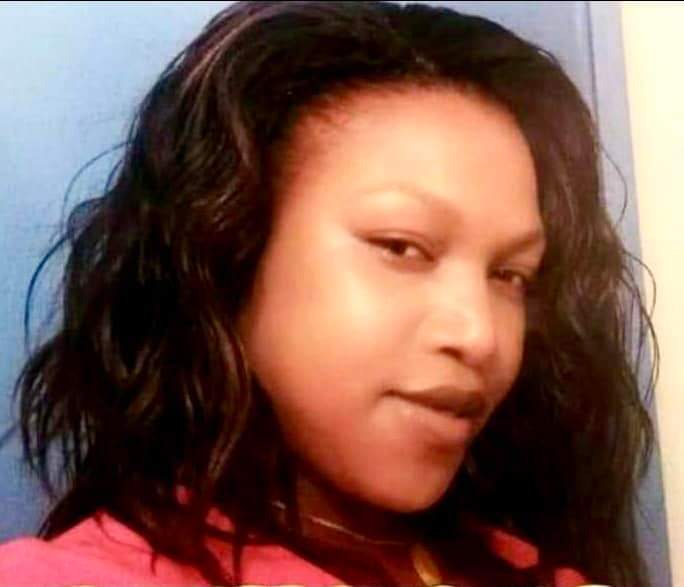 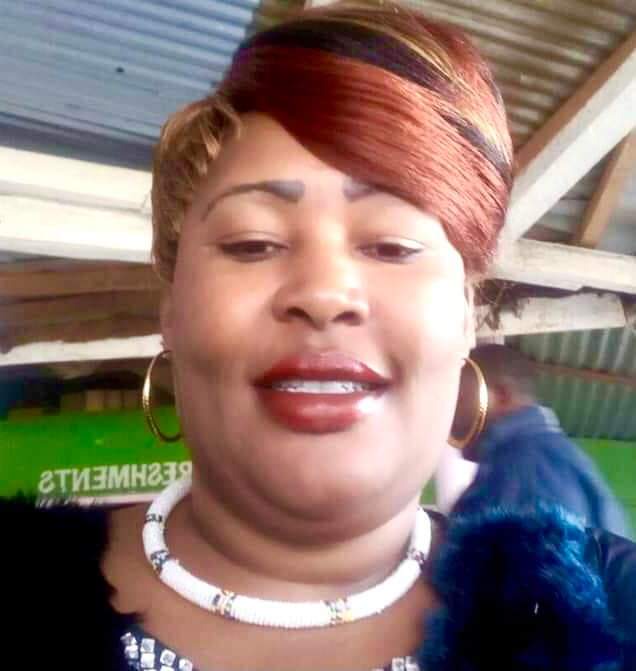 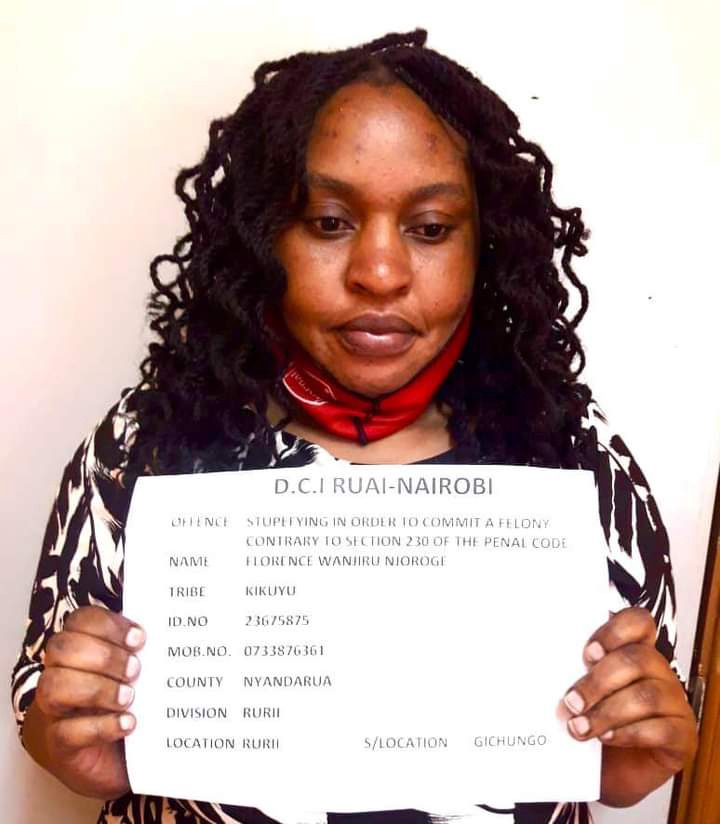 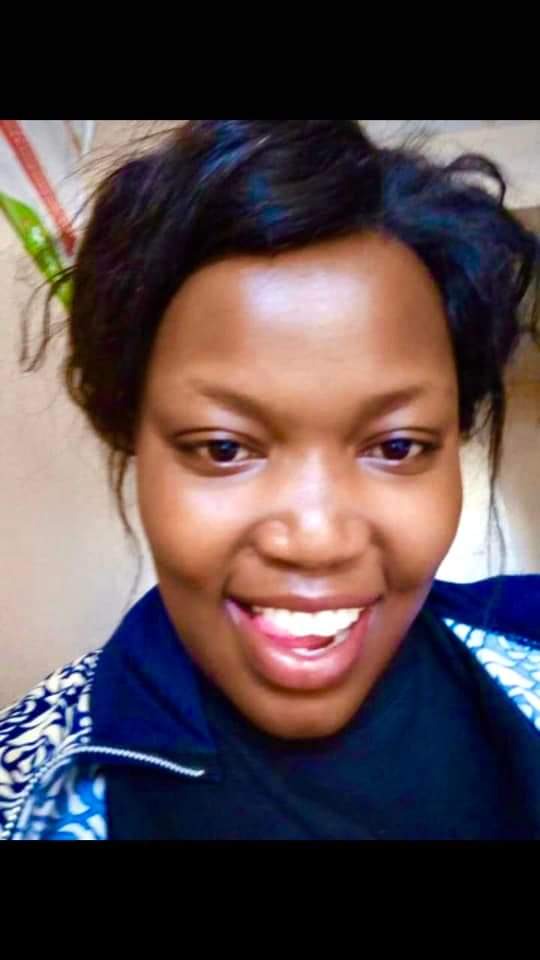 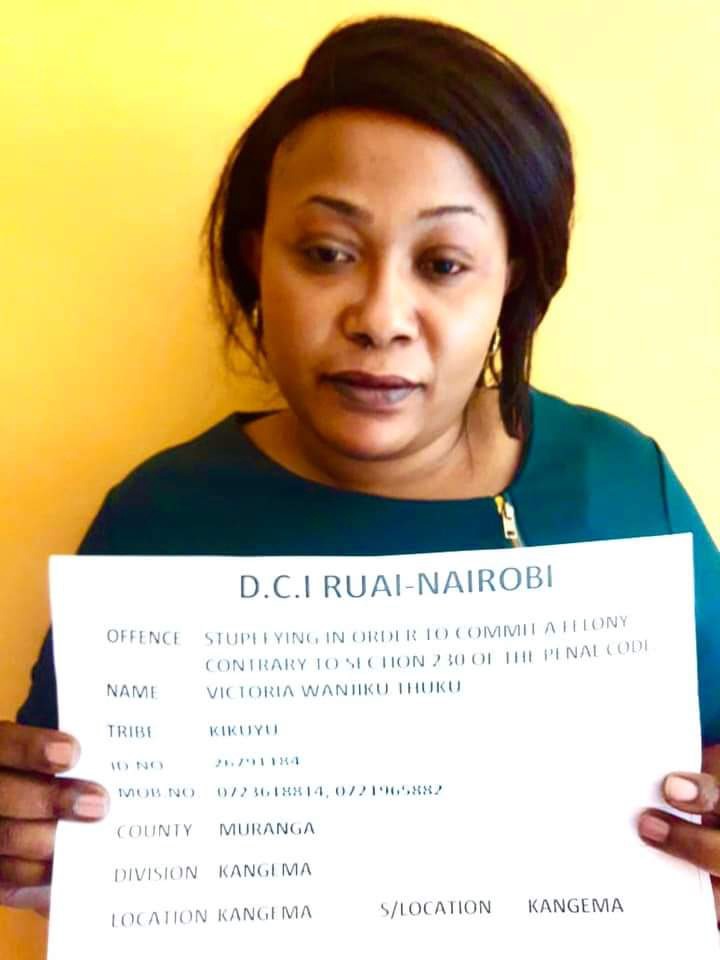 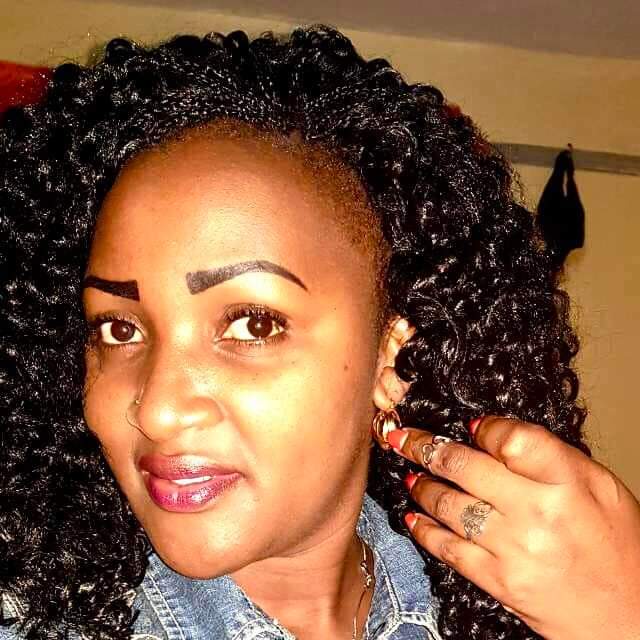 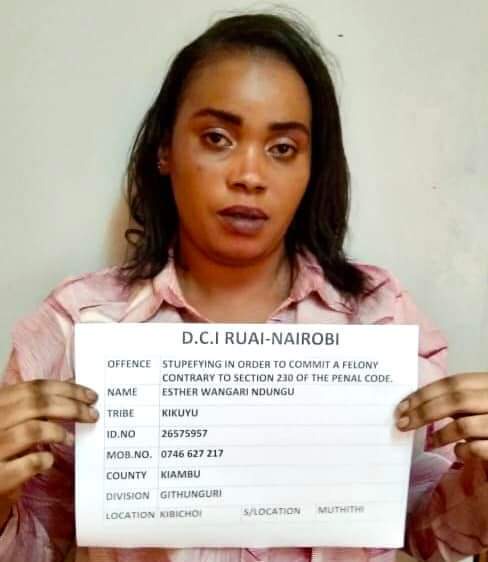