Police are investigating an incident where one man who was accused of killing a woman whom he thought was the fugitive corporal Kangogo. The man who was identifies as Ken Muyundo was found dead in his home. 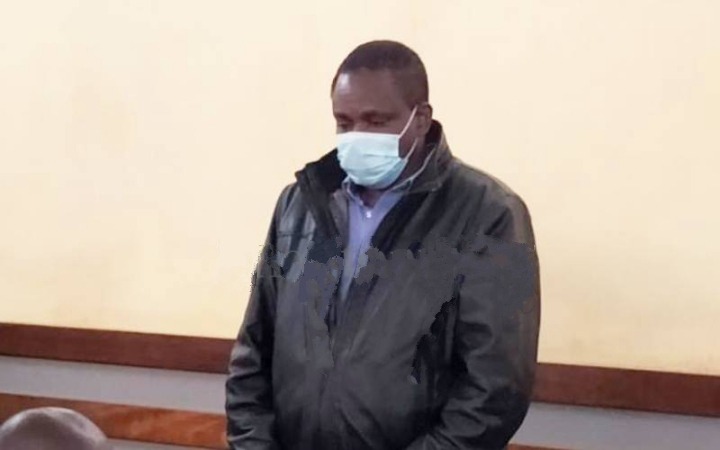 Mr Ken who was facing murder charges was found dead inside his house in Kiminini home, Trans Nzoia County. The deceased was accused of shooting Phanice Chemutai, who later succumbed to the serious wounds on her. According to Mr Ken, he had shot her thinking that she was the fugitive cop, Caroline Kangogo, who was being sought then.

Kangogo was at that time being pursued by police officers for killing two men in a suspected love triangle. Confirming the incident, the Trans Nzoia County Commander said that the suspect's body was found inside his house.

Detectives were sent to the scene and an investigation into the incident has been launched to identify the truth behind his death. 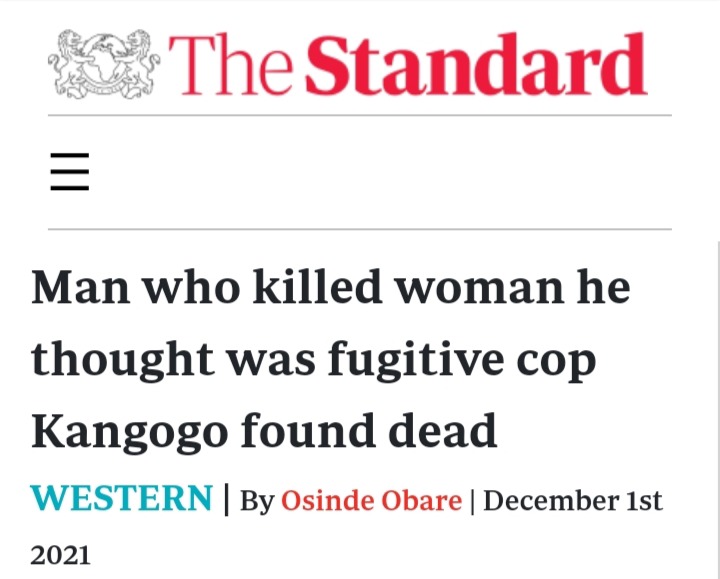