By Hellenic (self media writer) | 1 year ago

Police rescue a suspect from residents because of rape case. 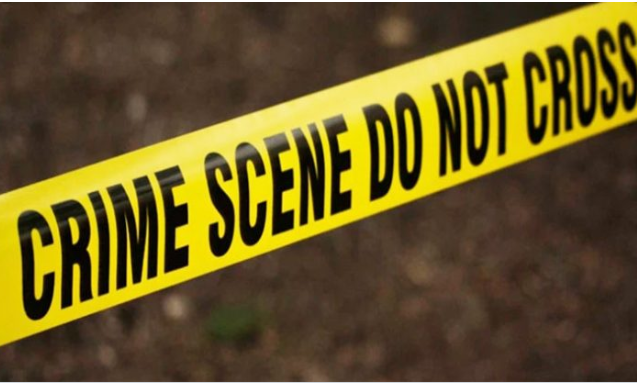 An 80 year old man is being held at shisasari police post in shinyalu after raping a 12 year old girl.

The young girl was going to school when the old man caught her and dragged her to his tea farm where he defiled the 12 year old girl.

The man was caught on action by a school security guard when the girl screamed and caught his attention..

The 12 year old girl was rescued by the security officer.The mother confirmed the incident saying that her daughter was heading to school on 12 march when the old man caught her and defiled her.

"My child was going to school in the morning, when the elderly man waylaid and dragged her into his tea farm, where he defiled her. Her screams attracted the attention of a security guard, who works at the school where my daughter is enrolled,” said the victim’s parent

The mother confirmed that her daughter was found in pain and bleeding from her private parts.

My girl was bleeding from her private parts and was in deep pain, when the security guard rescued her from the hands of the molester,” added the child’s mother

Andrea Isanya, a resident of Itenyi village ,was rescued by the police officers from angry residents who wanted to kill him due to rape case of the 12 Year old girl.

The mother is pleading for her daughter fair justice since the 80 year old man was caught on action raping her.

" I want justice served for my daughter. Let the suspect be arraigned and jailed because he was found in the act,” said the victim’s mother.

Stop Using Money To Seduce Ladies, Use These 5 Tricks Instead

3 Signs A Girl Doesn't Love You, Even lf She Says She Does