A family from Narok is currently mourning the untimely death of 4 family members who were allegedly murdered by a Class 8 Pupil who later attempted to hide the bodies of the deceased in one of the maize plantations in the region. 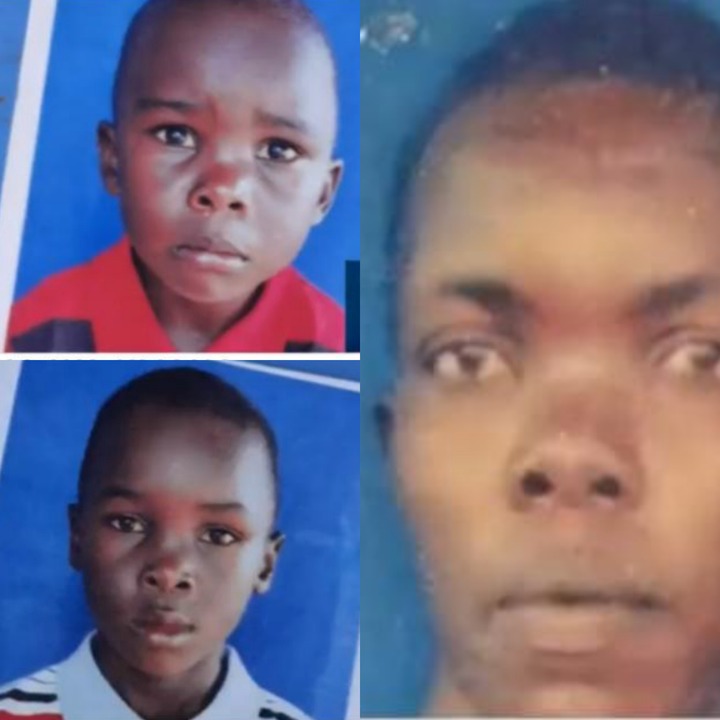 In a news report that has been shared by a reliable source of information, it has been revealed that the suspect allegedly killed two children by strangling them after which he allegedly buried the bodies of the deceased in a maize plantation.

As if this was not enough, the suspect allegedly waited for his aunt who had just gotten home from the market after which he allegedly hacked her with a Knife. The woman who is reported to have been pregnant at the moment was rushed to the hospital where she sadly died while receiving medical treatment.

Speaking about the incident, the husband and father of the deceased has called upon the police to conduct an investigation in order to make sure that his family gets justice. In his own words, he claimed that they have always welcomed the suspect.

"I have helped the boy and it so unfortunate that he decided to kill my family. I can't make any decision due to the fact that the suspect has been coming and leaving this place as he wishes. I hope that the police will make sure that he pays for what he did because I'm in pain", he said. 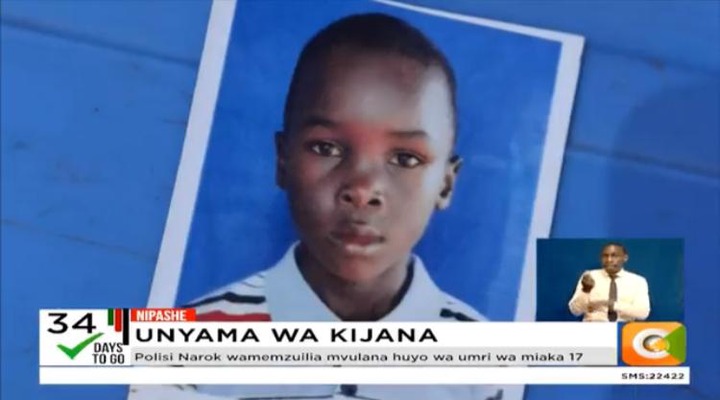 Addressing this issue, police officers who are currently investigating this incident have revealed that the suspect was arrested and taken to the police station for more investigation and questioning over the same incident after he confessed to the murder. 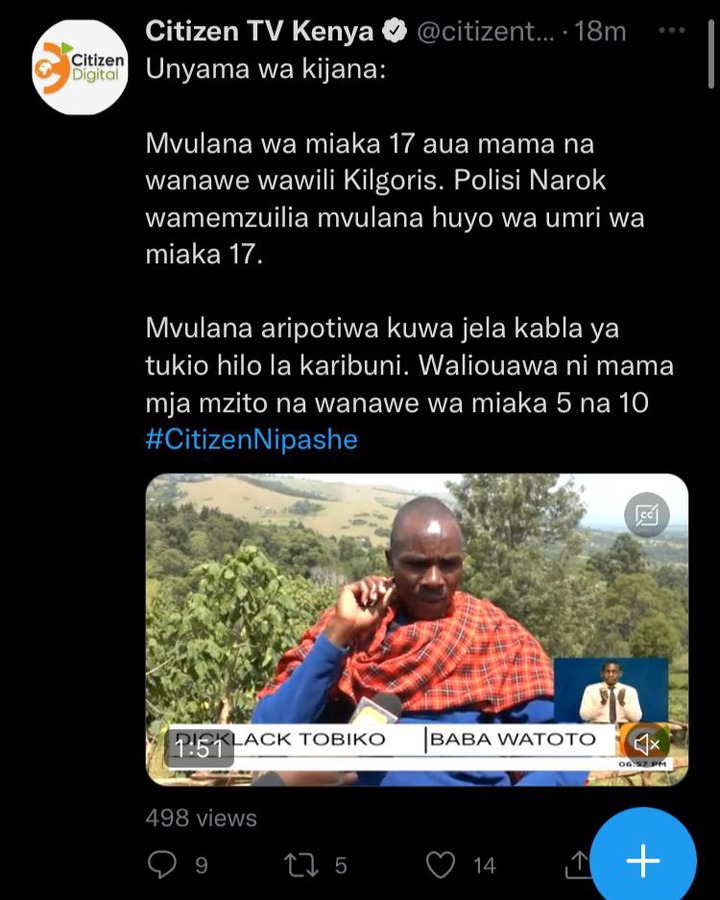 Just in: Kisumu Residents Now Say They Will accept Whoever Will be Declared President by IEBC

What Did I Do:Kipchumba Murkomen Laments After Martha Karua Blocked Him