Man Caught On Camera Stealing Phone Inside A Church

By KevinGatesKenya (self media writer) | 27 days ago 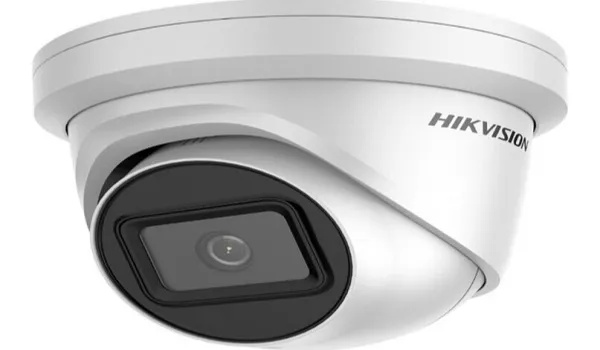 A man has been caught on camera stylishly stealing a phone inside a church when he was invited for service for the first time by an Ondo State church.

Reports have it that the suspect, whose identity was not immediately established, instead of leaving the church with anointing and blessing rather left with a curse (stolen phone).

The church leaders and the members are still in shock as they could not believe the person they had invited to church was rather a thief who does not even fear stealing from the house of God. 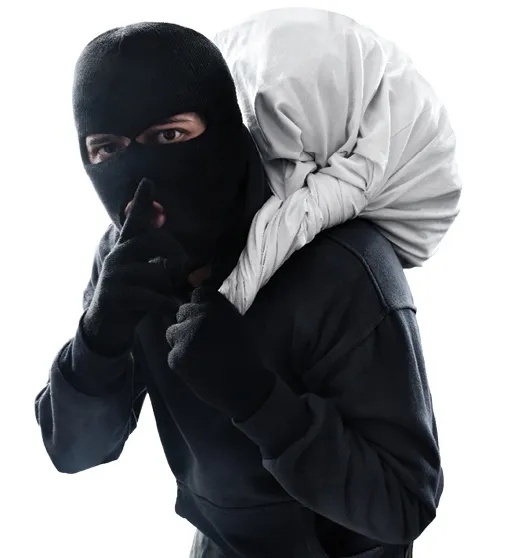 In a video that has widely been circulated on social media, the man is seen, nicely dressed, and entering the church premises. The moment he entered, to the last moments when he had stolen the smartphone were all captured in the video.

The first-timer, as though he was answering a call, stylishly made his way to a corner where three phones were kept to charge.

In the video, he was seen removing one of the phones from the socket and slipped it into his trousers as he heads for the exit.

The phone thief did not go out of the church premises as calmly as he entered, he was however captured on his heels. He came as a gentleman but left a thief hurrying as though he had been chased by someone. 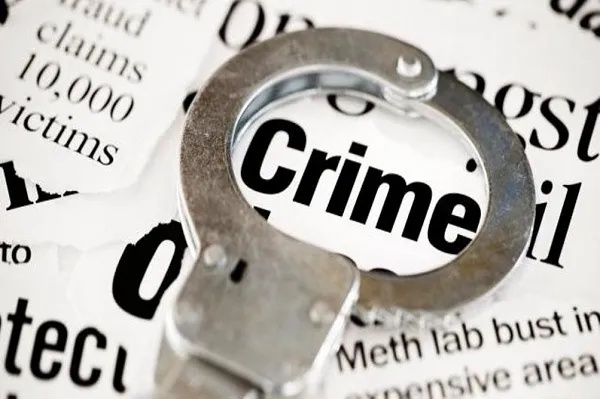 Following the release of the CCTV footage, a number of persons among the group who watched the video have identified him as Tosin Ekube, a supposed pastor’s son.

According to information gathered, the alleged phone thief is noted for such vices and he has been in and out of police cells for the act.

Investigations into the matter have commenced in order to arrest the culprit and make him face the rigors of the law.