By Al-Jazerra (self media writer) | 1 month ago

A Witch doctor was a traditional healer who cured diseases usually belied to be caused by witchcraft. It was normally believed in the society that wich doctors were associated with evil only, but here comes a witch doctor from Butsotso in Kakamega county who came to aid police officers in arresting three thieves.

The forty two year old Mr. Tolibert Imbiaka from Emusanda village had lost his livestock which was stolen by notorious bandits at night two days ago. Without hesitation he sought the assistance of a witch doctor who later visited his asylum and applied the necessary. The witch doctor however gave assurance to livestock owner that his belongings will be back. 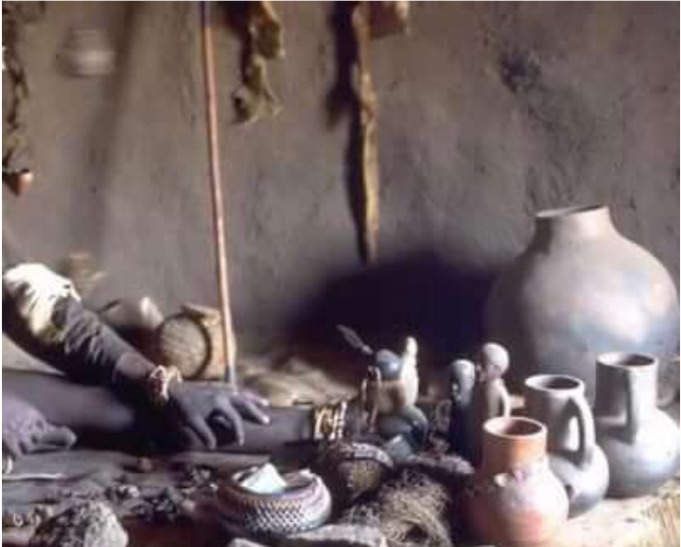 The bees were sent to haunt the notorious thieves from their hiding. The magic of the witch doctor came to pass as the village came to stalemate as the thugs resurfaced carrying the stolen goat and a calf. The three thugs were later handed over to the authorities as the witch doctor took his bees. 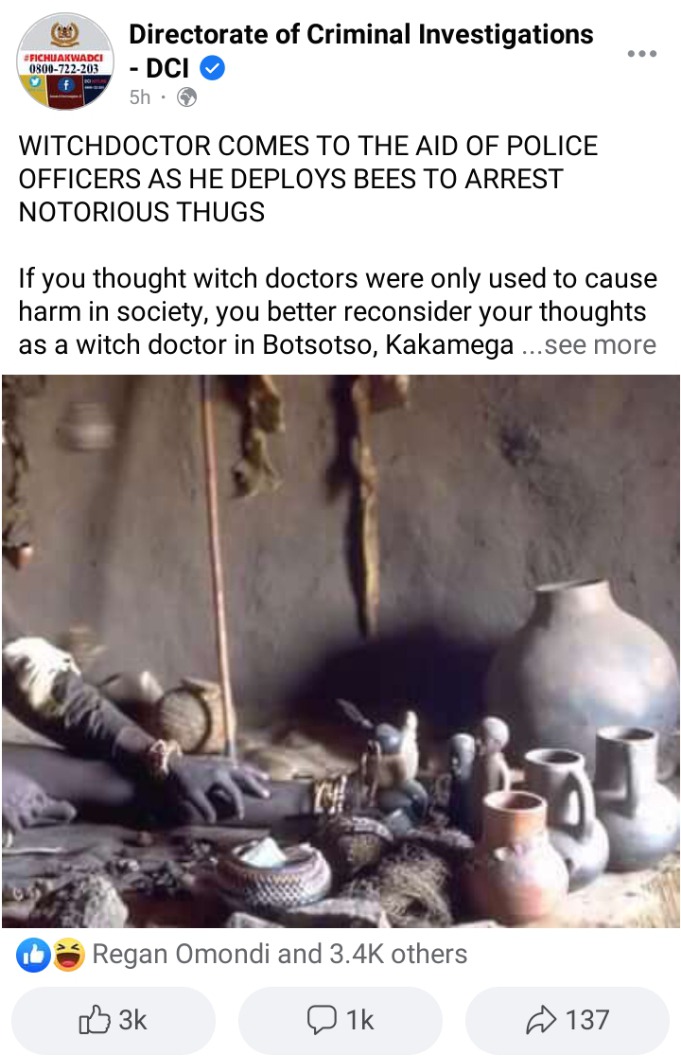 Content created and supplied by: Al-Jazerra (via Opera News )