By Engineeringkim (self media writer) | 1 year ago

Two people were confirmed dead in a road accident that happened in Kibwezi some few hours before noon today. The personal car was heading to Kathonzweni before it was involved in an grisly accident leaving all the occupants dead at the spot. 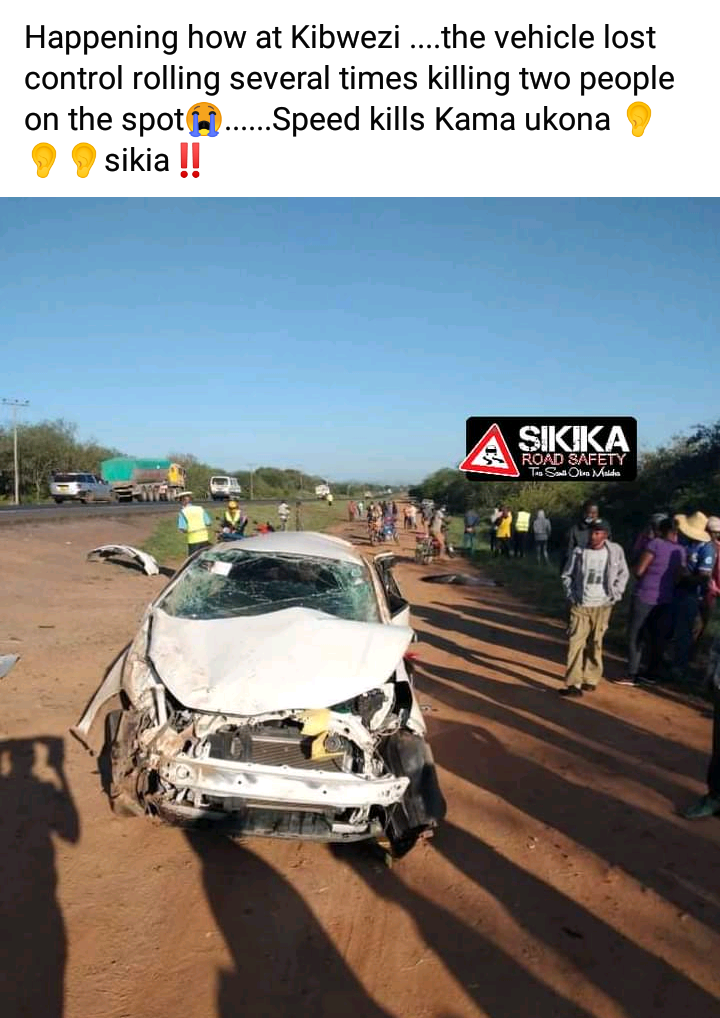 As reported by Sikika road agency, the car was overspeeding which caused it to loose control and beer out of the lane. They added that it rolled several times before it stopped a few metres from the scene of accident. 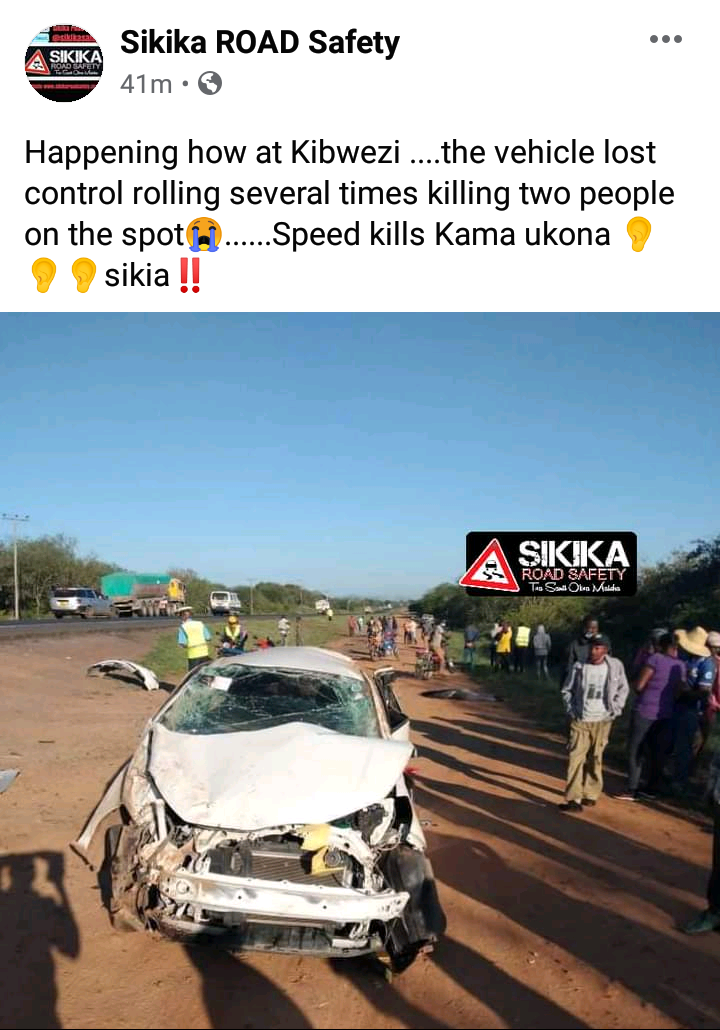 According to the eyewitnesses, Moris Muteti, the vehicle almost one pedestrian by the name Anita Nzioki as she was heading to church but by good luck it narrowly missed her. Moreover, he says the vehicle was being driven at high speeds the reason he believes was the cause of the accident.

Police have reported that the victims were transported to the Makueni general hospital mortuary where they are awaiting further information from family members.They also warned drivers from speeding and instructed that they will erect road blocks and serveilance cameras to nub all who break the traffic laws. 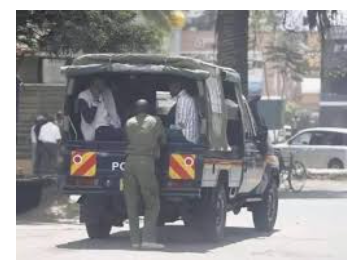 Photo used for illustrative purpose only

The car became so wrecked that every person who was at the scene was scared, Dancun Kilonzo said. The blood was dripping from the spaces while flesh and crushed bones were everywhere on the ground, Kilonzo added. 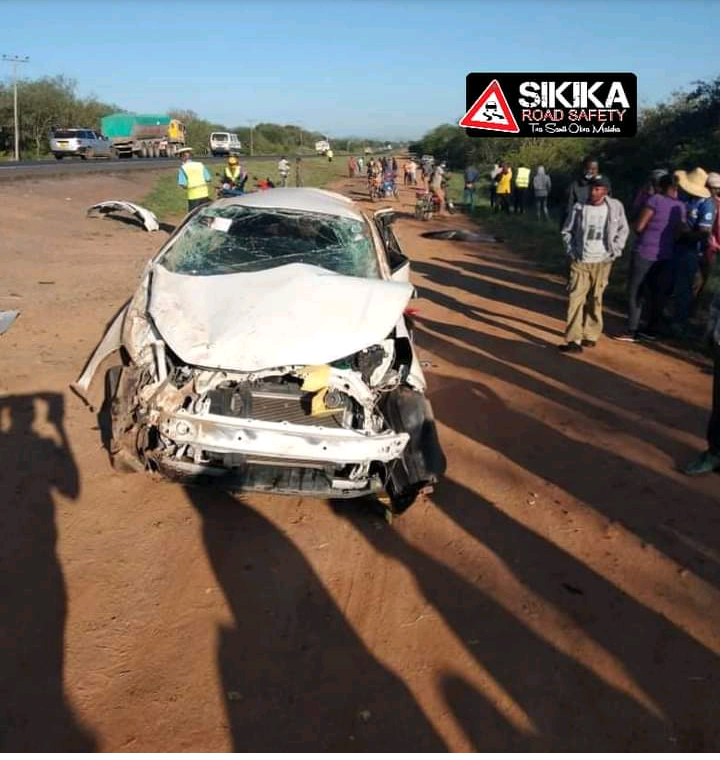 From your view what should be done to remedy accidents in Kenyan roads?

"The Presidential Results Released By Chebukati Are Null And Void, We Won't Accept Them" Raila Says