Renowned Kenyan nurse Wanja Mwaura has called upon the police to arrest a man who took to his Facebook account to insult his ex girlfriend along with a baby who he claimed wasn't his. 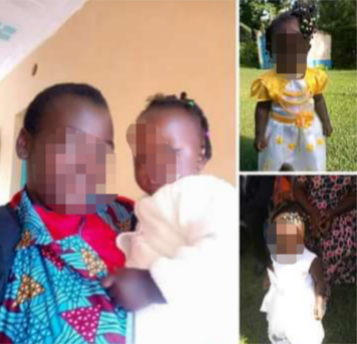 Taking to his Facebook account to express his anger, the man called out his former girlfriend who he accused of cheating on her with another man after which she got the baby. The suspect who has since been identified as Josiah Kaoye urged the mother of the baby to make sure she gives back everything that he had bough for her adding that she got HIV for sleeping with several men.

While reacting to the man's post, Wanja called upon the police to deal with the suspect as soon as possible. According to the reports given by Wanja, she claimed that it was so unfortunate that the man was even posting the photos of the baby along with her m other which is illegal'

While reacting to this incident, kenyans who took to their different social media accounts to express their opinions and suggestions on the matter have called upon inspector General of police, Hillary Mutyambai urging him to Facilitate the arrest of the man as soon as possible.

For most Kenyans, they claimed that it was so unfortunate that the suspect had decided to use the baby in order to get to her mother adding that the baby needs to be rescued before the man does something to her.

Kennedy Ongure - I don't know who this man is but he needs to be arrested as soon as possible. He might be putting the life of the baby at risk.

Leah Cate - This is so immature. I might not know what happened but I this is so wrong. He needs to be arrested. 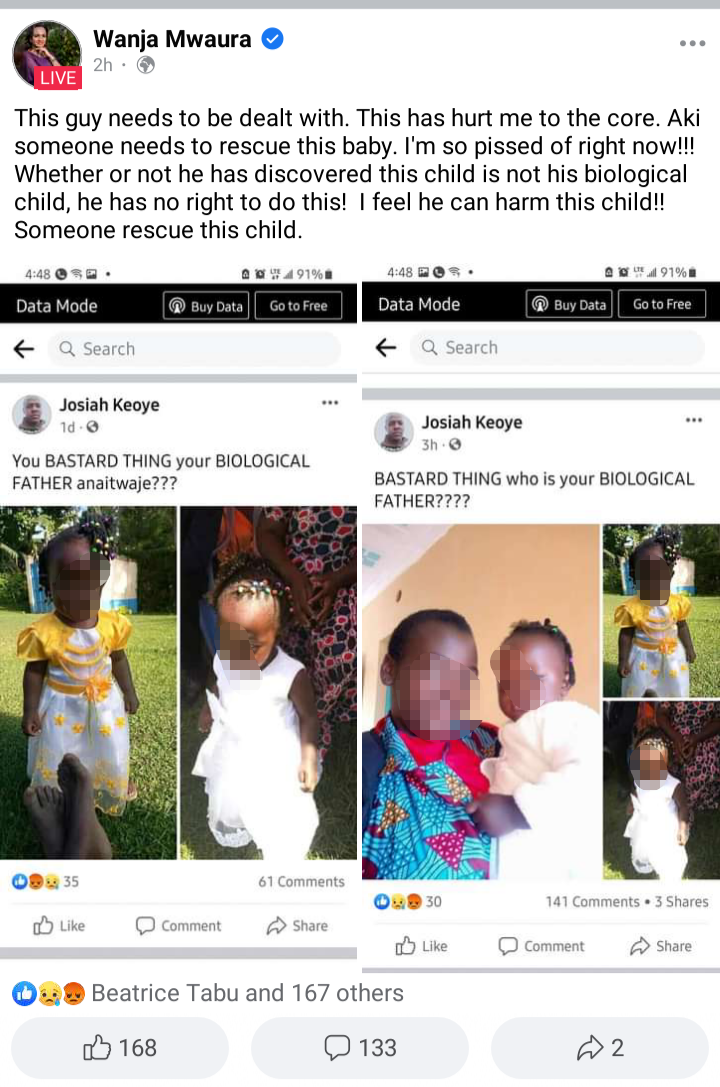 Rio Ferdinand Reveals The Only Way Manchester United Inconsintent Form Can Be Fixed.