By Awuol (self media writer) | 11 months ago 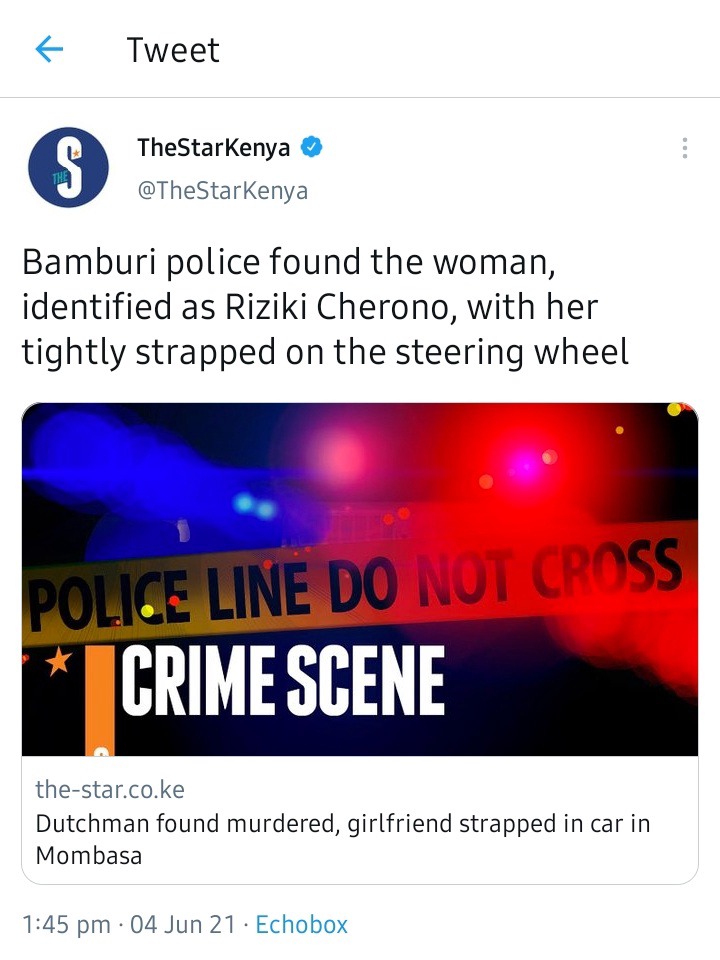 Police officers are investigating the death of a Dutch national in a residential house in Shanzu in Mombasa County on Friday.

The body of the Dutchman national identified as Herman Rouwenhorst, 55, was found after police officers got wind of the incident from a woman near Serena Beach hotel.

Bamburi police cops spotted the woman identified as Riziki Cherono with her tightly strapped on the steering wheel. 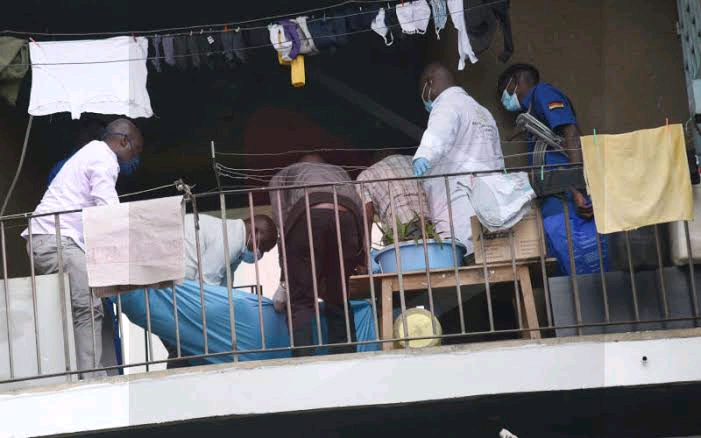 “She said that she was carrie in the car to the place from their residential house,” a police report registered at Bamburi Police Station under OB 6/4/6/2021 reads in part.

Police cops untied and accompanied the woman to the residential area named Rocco where they discovered the body of Dutchman national lying on their bed having been murdered with his hands and legs tied using a rope and his mouth gagged.

“Also they found a watchman identified as Evans bleeding and unconscious,” the report stated.

The body of the deceased was moved to Pandya Hospital Mortuary pending autopsy. 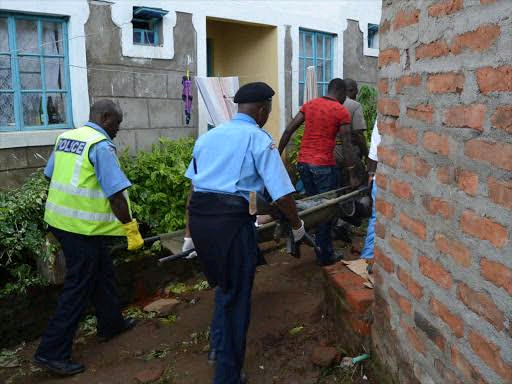 The incident comes barely one week after a German national also committed suicide in the Bamburi area.

The German national, identified as Krabbe Dietter, was accused of killing his girlfriend Cynthia Akinyi in Mtwapa and was being hunt by officers from the Directorate of Criminal Investigations.

The German national later died on the spot after jumping from the fifth floor of a residential building.

Police are still investigating the incident.