By MaquensO (self media writer) | 4 months ago 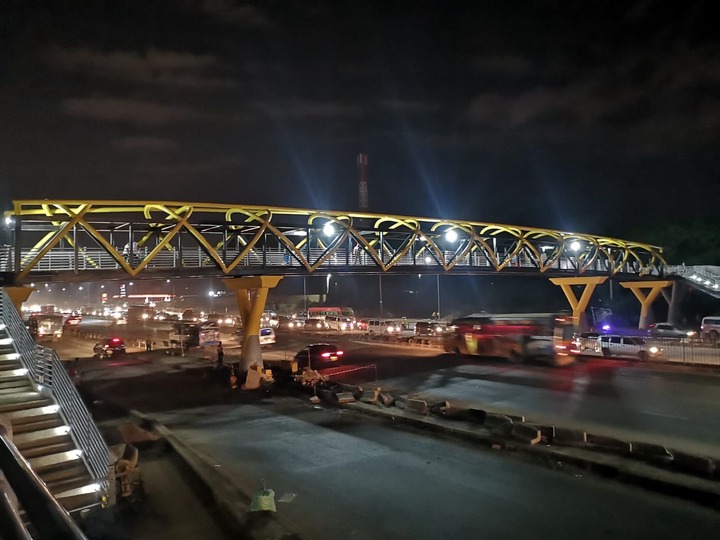 Kenyans have sent alarm to the government over what has now been reported happening at the newly constructed Mlolongo footbridge. 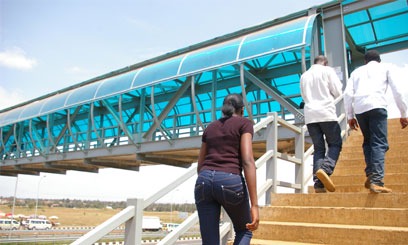 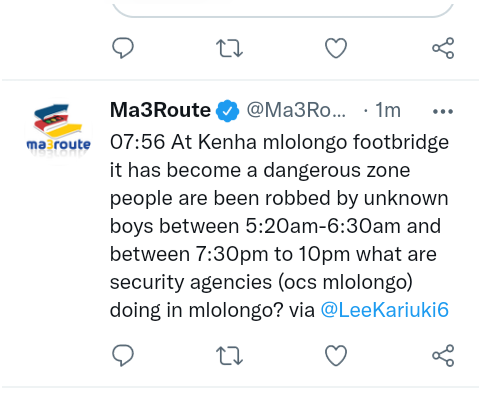 Kenyans are now calling upon security agencies especially the officers attached to Mlolongo police station to look into the matter. 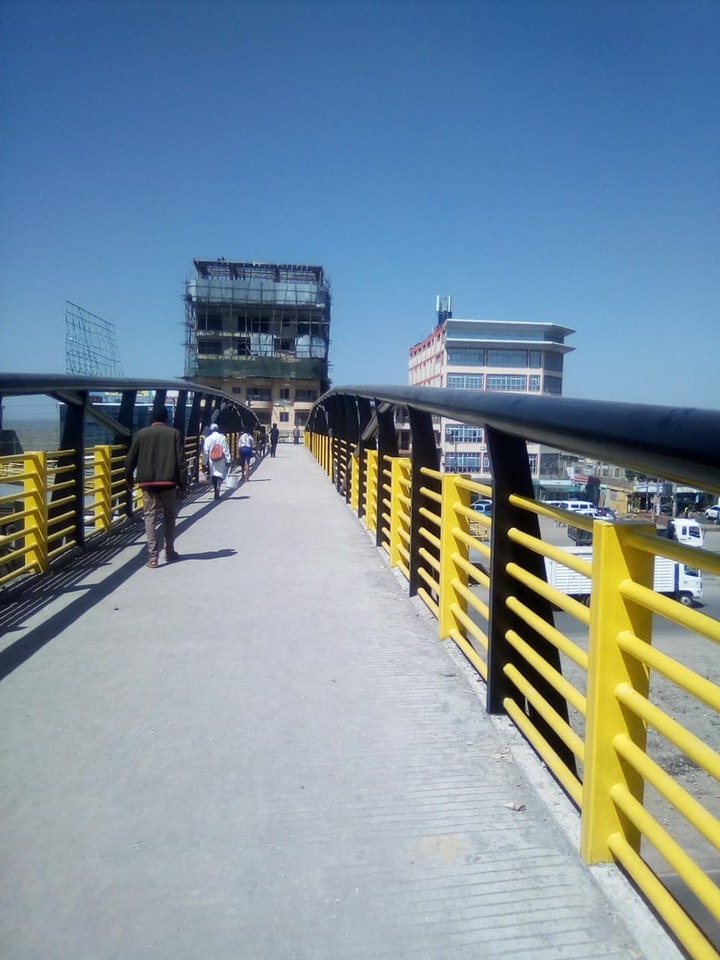 The thieves appear to be taking advantage of the absence of CCTV cameras at the footbridges to wreck havock. The government should look into this matter before the pedestrians can shy away from using the footbridge and revert back to dangerously crossing the main roads.

3 People Dead, 3 Others Injured After a Lorry Transporting Farm Produce is Involved In an Accident

NTSA Drops Message To All Drivers And Motorists In The Country

Myths And Misconceptions About Motorcycles In Kenya.