A Kenyan lady has narrated how she spent nights at Uhuru Park after her then boyfriend did the unthinkable to her. 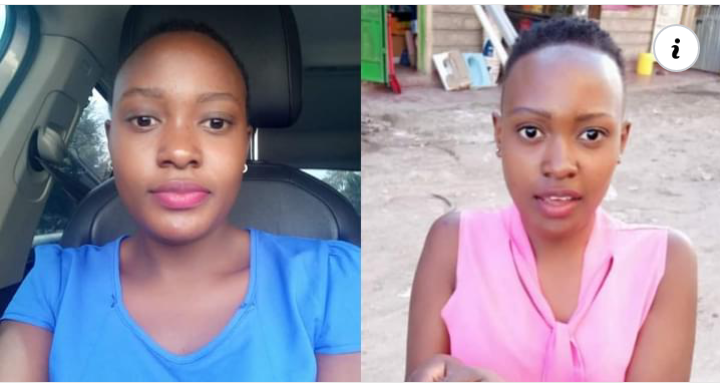 Chepkoech sum narrated how she and her lover had dated for more than a year but their relationship deteriorated with the said lover becoming more and more violent and emotionally abusive.

Last year around June, sum was already seven months pregnant when her boyfriend violently attacked her to a point of losing her consciousness. Concerned neighbours quickly rushed her to a nearby health facility the following day but by the time she received medical attention, the damage was already done.

Doctors recommended an immediately medical abortion as the infant had already died following complications from the earlier assault. Her placenta was badly ruptured and the amniotic fluid that sustains the baby had already spilled.

Luckily for her, she healed but the worse was yet to come. After being compelled to pay for the medical bills, the boyfriend openly cut off their relationship and swore never to pay any extra cent towards her medical bills.

After being discharged from the hospital, she found her boyfriend had already locked her out and vacated to another house. She therefore left for Uhuru park where she spent three nights there homeless.

She still hopes to get that justice that has eluded her for a while now. 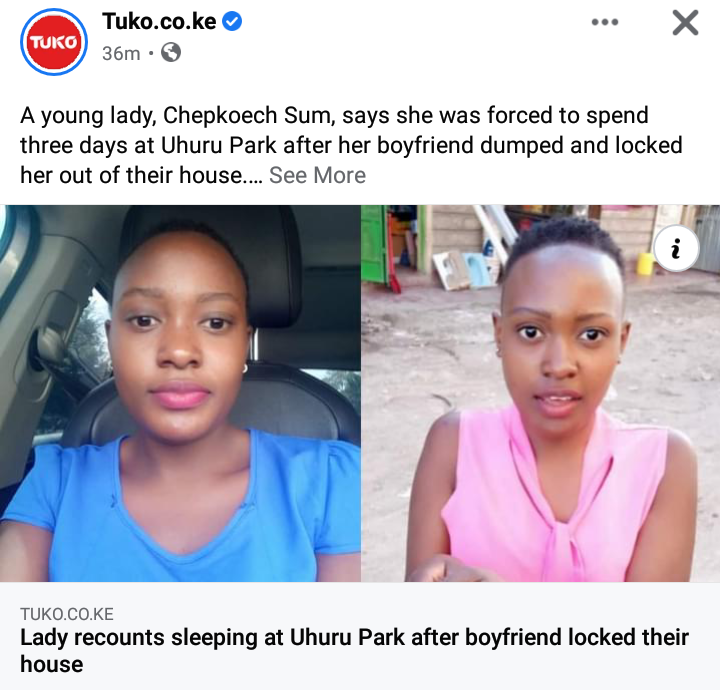