Police officers from Nyandarua are currently investigating the death of 5 Family members who allegedly died over a land row that has been going on for the past few years. 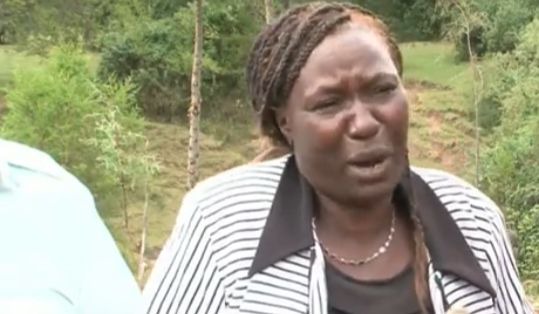 According to the reports given by one of the family members of the deceased, she called upon the police to look into this before it gets out of hand.

"I don't know what is happening in this family. I recently got married here and it's very unfortunate that they now want to kill my husband for me. I was sleeping a few days ago before i heard that he was being attacked by one of his family members over the same land despite the fact that he did not have any title deed. If the police do not do anything about it then we are all going to be killed ", she said.

Expressing their fear and concerns over the incident, one of the police officers who is currently investigating this incident has revealed that they have tried in all manner to help the family adding that they often promise to change only to attack each other.

While reacting to this incident, kenyans who took to their different social media accounts to express their opinions and suggestions on the matter have called upon the inspector General of police, Hillary Mutyambai to conduct an investigation in order to find out what happened or rather what is causing all of this deaths n order to put a stop to this.

According to the reports given by most Kenyans, they claimed that it was so unfortunate that some family members often take matters into their own hands by killing each other over land despite the fact that they will die and leave the Here and for this reason, kenyans called upon other kenyans to make sure they Don such kind of things. 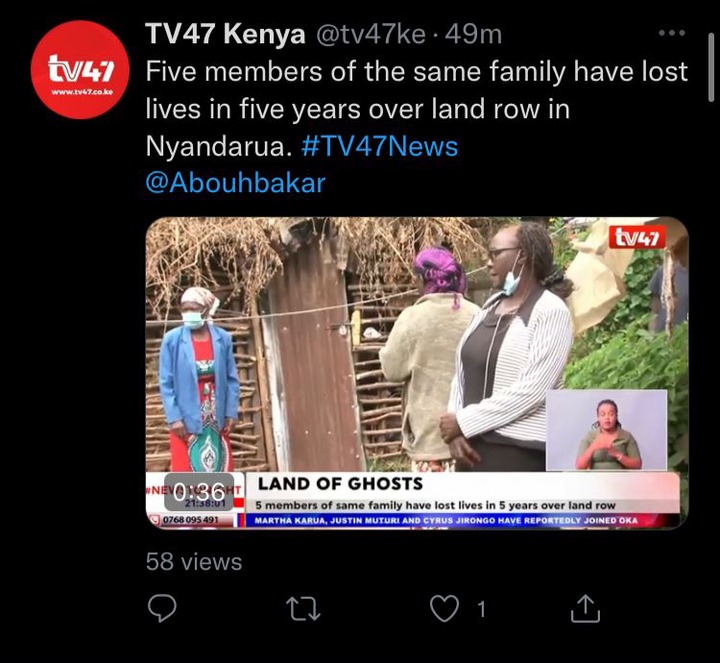