By JaymohKajairo (self media writer) | 20 days ago

Love triangle is dangerous and negative effects have been witnessed all over the world. In the name of love many people have loosed their lives. 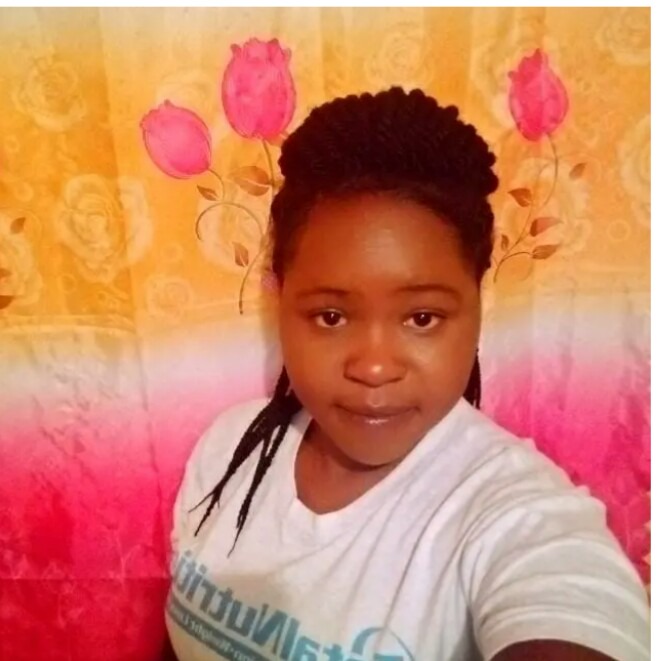 Laikipia university was hit by sad news after first year was stabbed to death by an outsider who was not a student who was believed to be a boda boda rider. First years had recently joined the premises and they had started sitting for their first semester examinations. 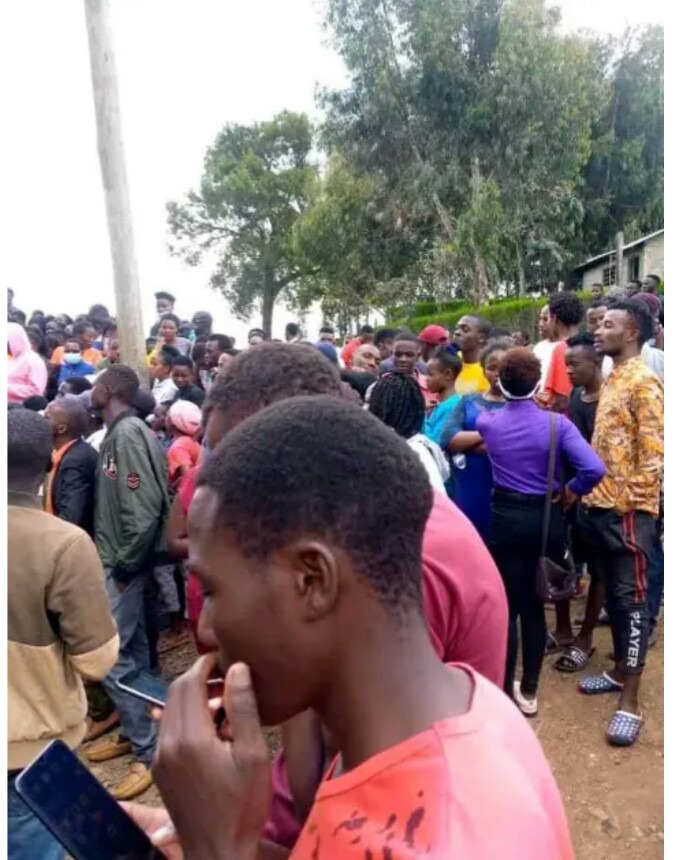 The student names which have not been disclosed and now who is deceased was stabbed several times before she bled to death. After the murderer stabbed the young lady at Peka hostel in Nyumba tatu he went and tried to commit suicide. He had tried to stab himself before the angry comrades confronted him and stoned him to death. 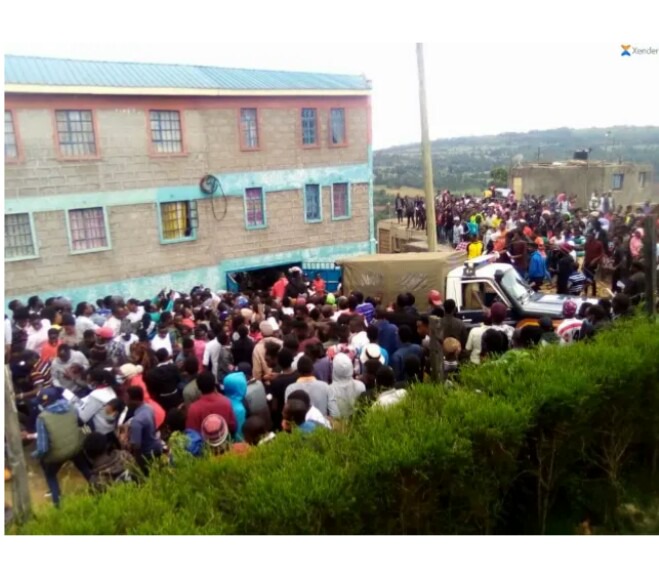 When the police arrived the murderer was breathing his last breath. The police took the two bodies in the morgue as the investigations started to establish the cause of the murder.

Rest easy comrade until we meet.

7 Things You Should Include in Your Will?