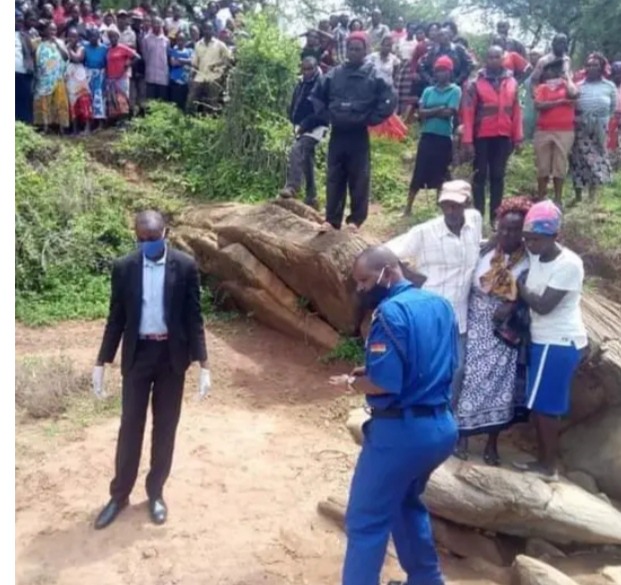 Surprise has been witnessed in Kongelai village in Kapenguria, West Pokot county after a man whom they thought had died resurfaced during his burial.

The man named Muriumeler was believed to be dead, this was after a decomposing body resembling him was discovered by his family.

The family members organized burial plans for him, as they assumed he was dead having gone for a long time without communicating with them. 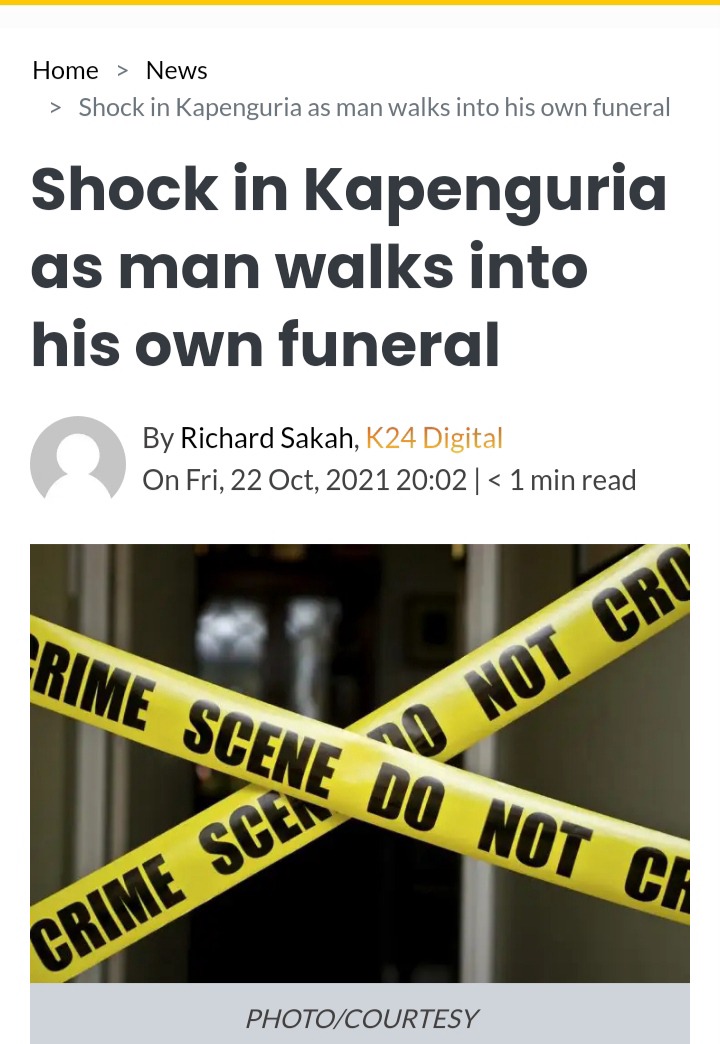 Surprise fell on the villagers as Muriumeler surfaced on the burial day, explaining that he was doing his errands in the nearby town of Chepareria when he received the shocking news of his death.

“I was going about my business in Chepareria market when I noticed all the people I met from my village kept on telling me ‘pole’ and revealed that people were mourning me in my village,” he confessed.

The police transferred the body back to the morgue as it waits for identification by its kin.