Police Officers Arrest Over 200 'Prostitutes' Who Had Hidden In A Closed Bar In Mbale Town.

A bizarre incident has been reported in Mbale town after police officers arrested over two hundred men and women who were practicing 'prostitution' in a closed bar. As reported by 'Daily Monitor' concerned villagers had informed police officers that this bar often operates at night and so many young teenagers were spending their time there. 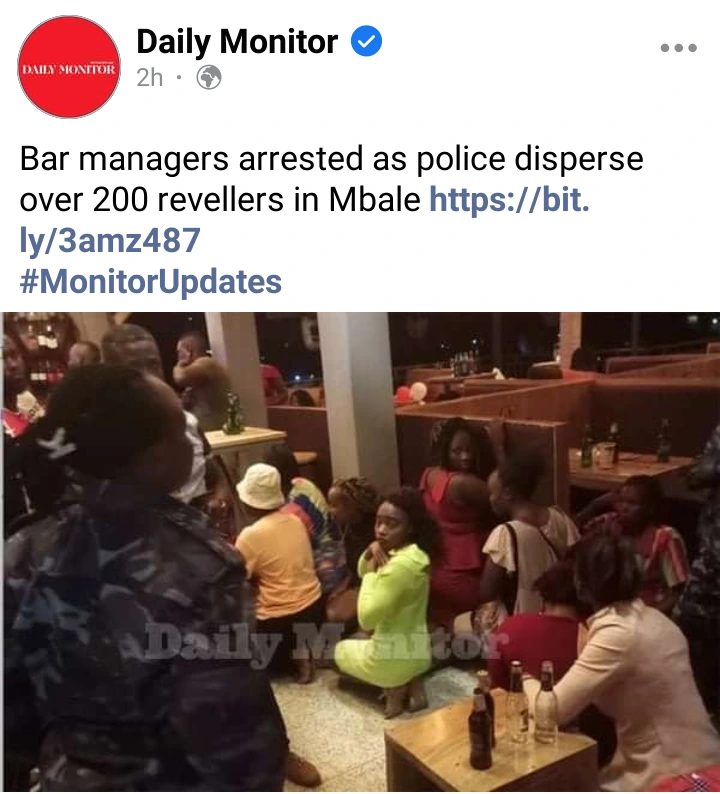 It has been reported that police officers timed until it was curfew time and they stormed that place. It had been locked from inside and people were actually enjoying drinks. Some young girls were busy entertaining men and others were in a room practicing the illegal acts. When police officers ordered them to stand still, some tried to escape and hide. Some even tried to jump off the whole and unfortunately those who could not manage to escape were arrested. They are currently in custody waiting for their case to begin. The owner of the bar has been taken away today and he joined the ones who had been arrested initially. 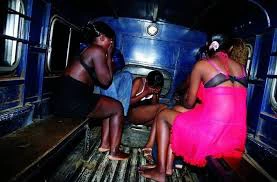