By TheReporterr (self media writer) | 26 days ago

Police officers from the Northern region of Kenya are currently investigating an incident that led to the untimely death of two children along with a former government official who is reported to have shot in his house. 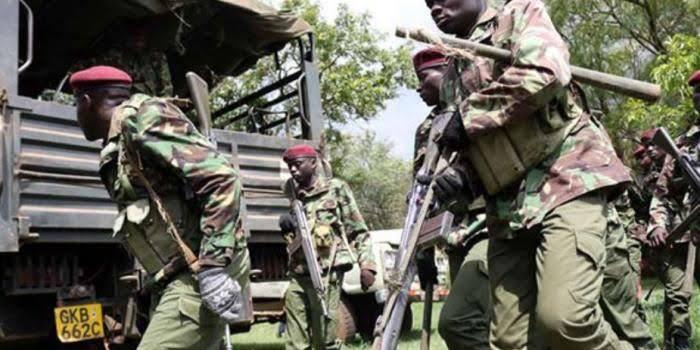 According to the reports given by police officers, it has been revealed that the two children who allegedly died in a deadly explosion were playing with it after they allegedly found it in the playground not knowing what it was.

This was followed by a tragic incident after it went off killing one of the two children on the spot. In attempts to save the other child, witnesses rushed him to the nearest hospital where he is reported to have died while receiving medical treatment.

While reacting to this incident, police officers from Isiolo have called upon all parents urging them to make sure they look after their children in order to avoid this kind of incidents.

According to the reports given by police officers, they claimed that most of the playgrounds in the region seem to have explosive devices that might have been dumped there by different terrorist groups or rather organizations.

Meanwhile, police officers from Marsabit are currently investigating an incident that happened yesterday after a renowned business man and a former government official is reported to have been shot by a group of armed men who immediately fled from the crime scene.

Reports have revealed that the deceased who was also a renowned public figure was in his residence before a number of unknown people allegedly attacked and shot him several times leaving him for dead.

Marsabit Governor who expressed his paint and agony over the death of the man has called upon the interior Cabinet secretary, Dr Fred Matiangi wanting him to deploy several police officers in the region to restore order. 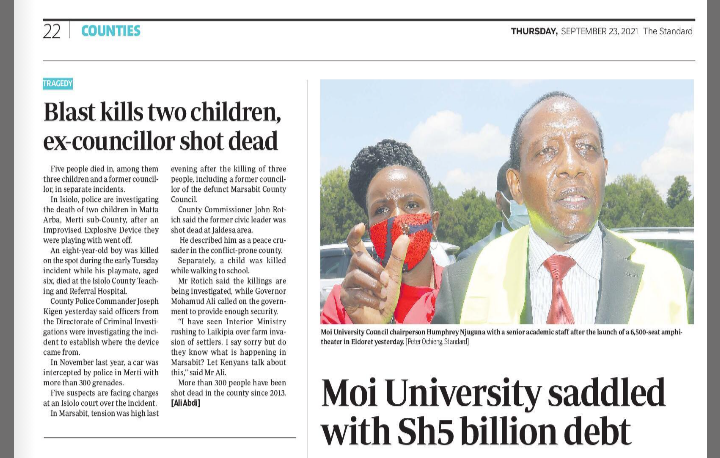