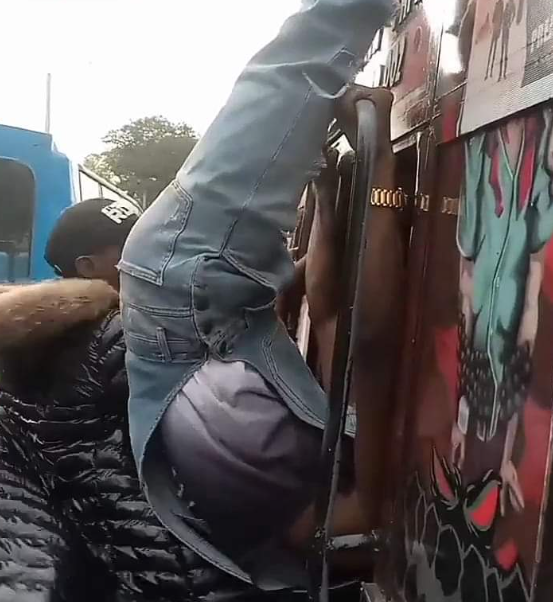 2 touts in a Nairobi Matatu caught netizens’ attention after being captured hanging on a speedily moving matatu.

The video which made rounds on the internet elicited mixed reactions among netizens who were angered by what the touts were doing. In the video, the touts were seen hanging, jumping, and doing dangerous stunts on the matatu’s door and window while it moved. 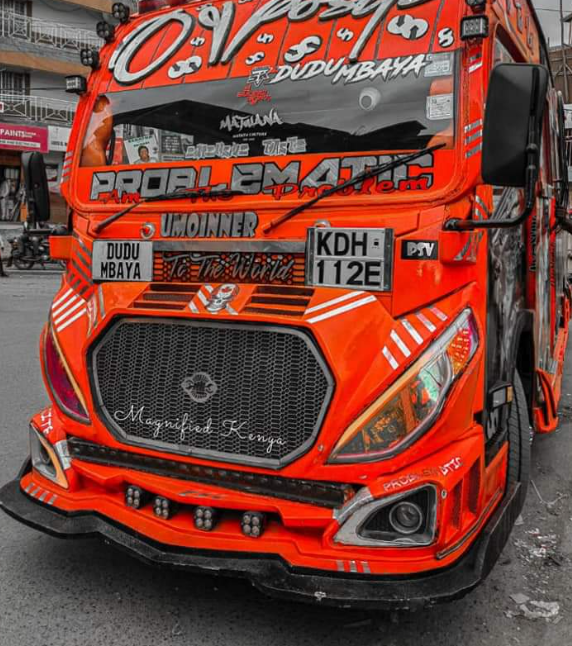 The two were in a pimped Ummoiner matatu, Ummoiner has in the past been accused of having rogue touts, over speeding drivers, and being severally involved in accidents.

NTSA made a bold move to arrest the two touts and the driver of the matatu, this is after netizens uproar online, with others going ahead to allege that NTSA was going to ignore. 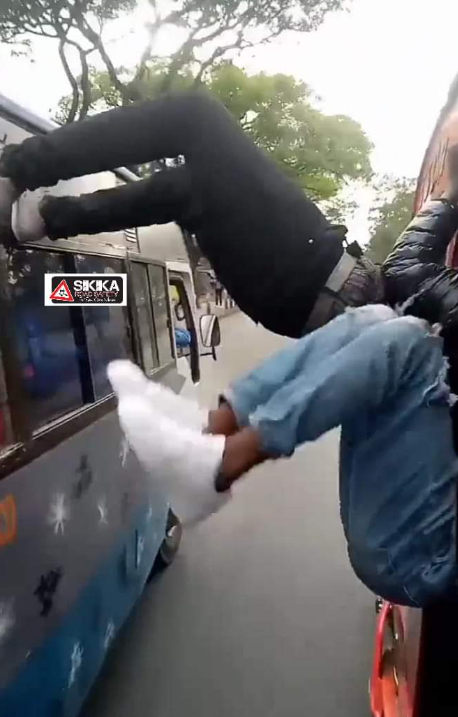 “The driver & the two conductors have been arrested. They will be charged accordingly. We urge all road users to remain vigilant & speak out against such behavior”, read NTSA’s tweet.

Reacting to the move by NTSA this is what Netizens are saying: 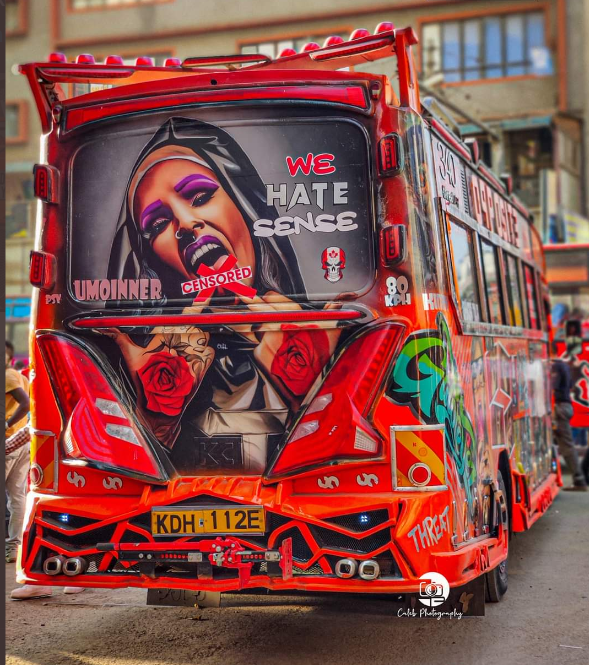 What are your thoughts on whether this was NTSA’s right to arrest them? Let us know in the comment section!