A 61 year old man was found dead in a lodging on Saturday morning. This was after his girlfriend reported to the police that the man is dead.

The said girlfriend is a form two student who was in the company of the man in the lodging. It is reported that the man checked at the lodging facility with the girl on Friday night. 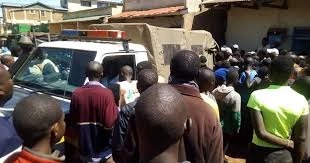 At around 2 a.m, they were enganging in the act and the man had not spoken anything about feeling unwell. The girl however told the police that the man screamed in the middle of the act and he collapsed lifeless. It is then that the girl reported the matter to the police. 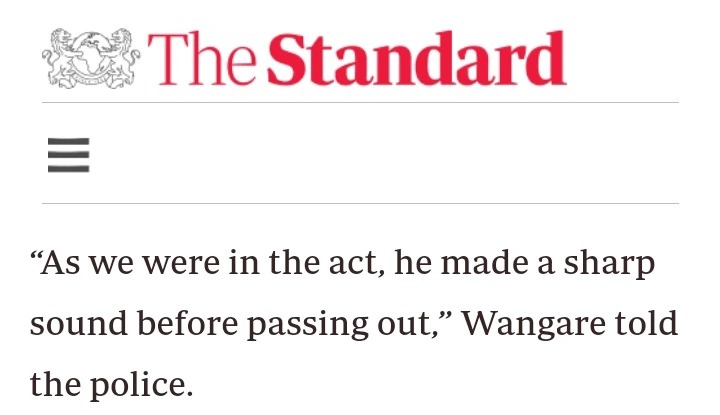 The police then visited the scene in the morning and upon finding the lifeless body of the man, they held the girl hostage for further interrogations. According to the police reports, the body was found without any physical injuries. 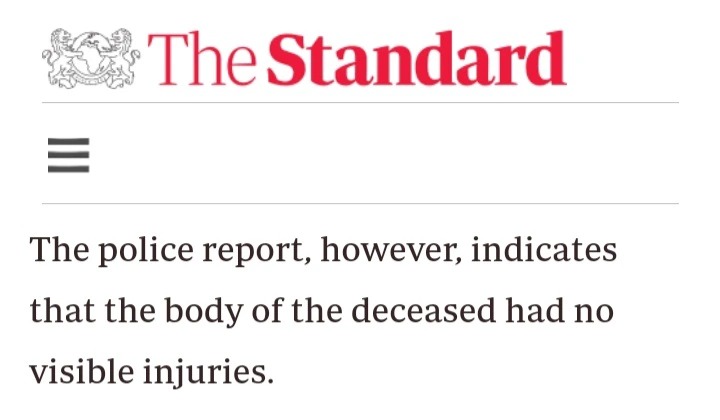 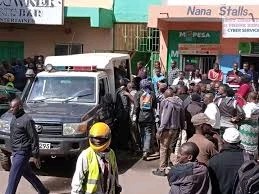 Men ought to be careful.