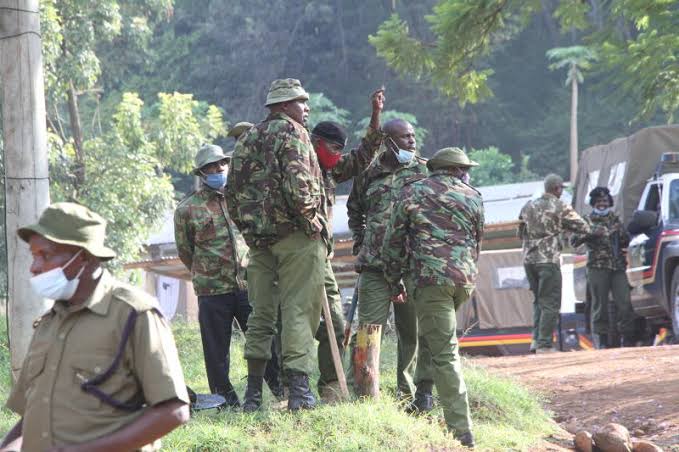 Police officers have launched a hunt to arrest two suspects who had planned to swindle one family that has been looking for their Form 3 daughter who went missing one month ago. According to details, one of the suspect pretended to be a police officer while the other suspect was pretending to be a doctor.

The family of the lost daughter from Kiserian in Kajiado County has been living in a state of fear and grief as it remains a mystery where their daughter is.

"After talking to the suspect who claimed to be the doctor, I asked him if he was sure of what he was saying. I told him to give her the phone so that we could talk but the fake doctor said that she could not speak as he claimed that the girl was in a critical condition," the mother explained.

The family however was lucky enough as they managed to escape the trap since they confirmed later and realized that those who were claiming to have found the missing girl were cons. 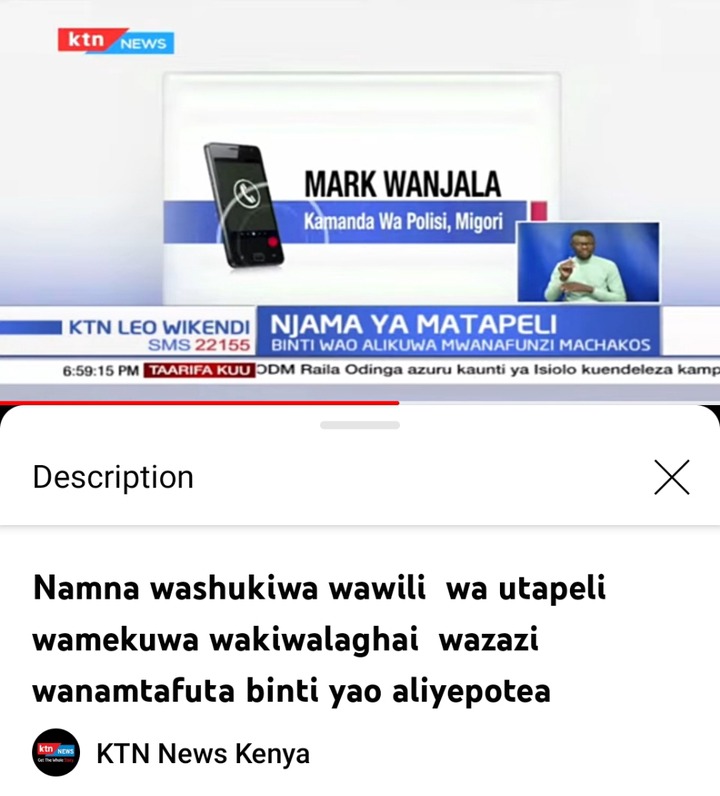