A mid-air accident between a helicopter and a plane is being investigated by authorities in the United States. The helicopter's two passengers died instantly when it crashed and caught fire. The plane, on the other hand, landed safely despite having damaged landing gear. 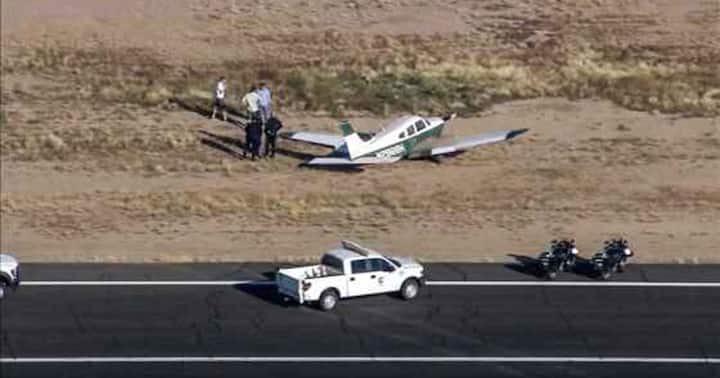 According to CNN, the accident occurred on Friday, October 1 in Arizona, United States. Sergeant Jason McClimans, a police spokesperson, told the news organization that both planes were operated by flight schools.

Despite having broken landing gear, the plane landed safely at Chandler Airport, however, the helicopter caught fire following the crash.

The Chandler Fire Department got reports of a fire near the airport, and the team discovered the wreckage of the helicopter on fire. The fire was swiftly put out, and two bodies were discovered after a thorough investigation. 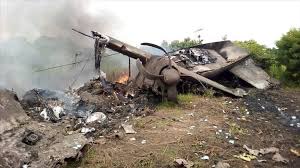 The accident caused no injuries on the ground, although the airport was closed for several hours. Witnesses and anyone who may have filmed the incident are being sought by police as part of their investigation. 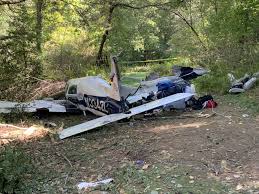 The accident is being investigated by the National Transportation Safety Board, which has identified the helicopter as a Robinson R22 and the plane as a Piper PA28-181.