Photos Of Police Officer Who Reportedly Shot His Lover 15 Times In Hospital Before Killing Himself.

Bernard Shivo a 28 years old police officer has reportedly shot his girlfriend aged 29 while she was in hospital. It has been reported that his lover Mary Nyambura had been admitted in hospital for days and doctors were helping her recover. 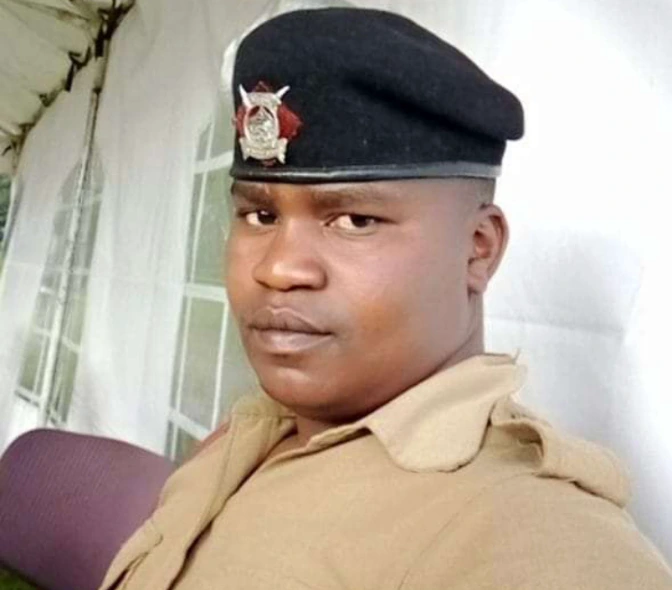 Seems lie things were not well between Bernard and Mary and so he really wanted to end her life. It has been reported that Bernard sneaked into Njoro hospital with his AK 47 gun. He went straight to where Nyambura was resting and pulled out his gun. Bernard shot Mary 15 times and left her dead.

He went back to Njoro police station and killed himself. It has been reported that nobody knew if Bernard and his wife had a sour relationship. This is because they never complained to anyone. The two have now been taken to a close morgue as burial plans begin. This is so sad indeed. Rest In Peace. 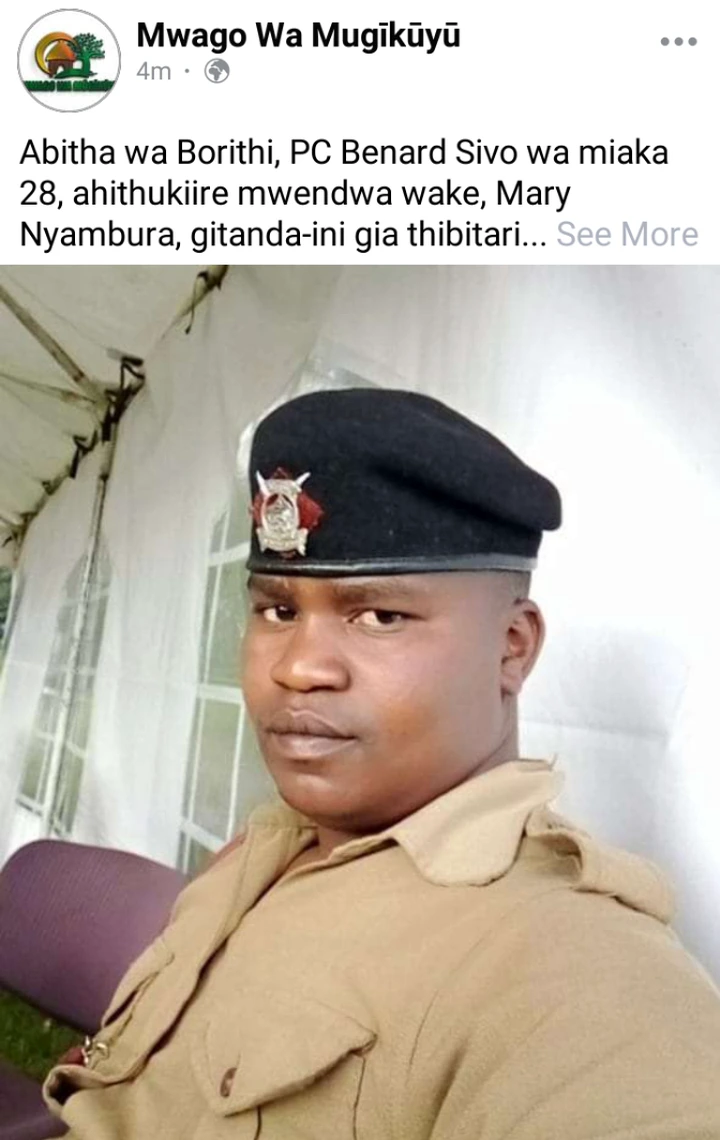 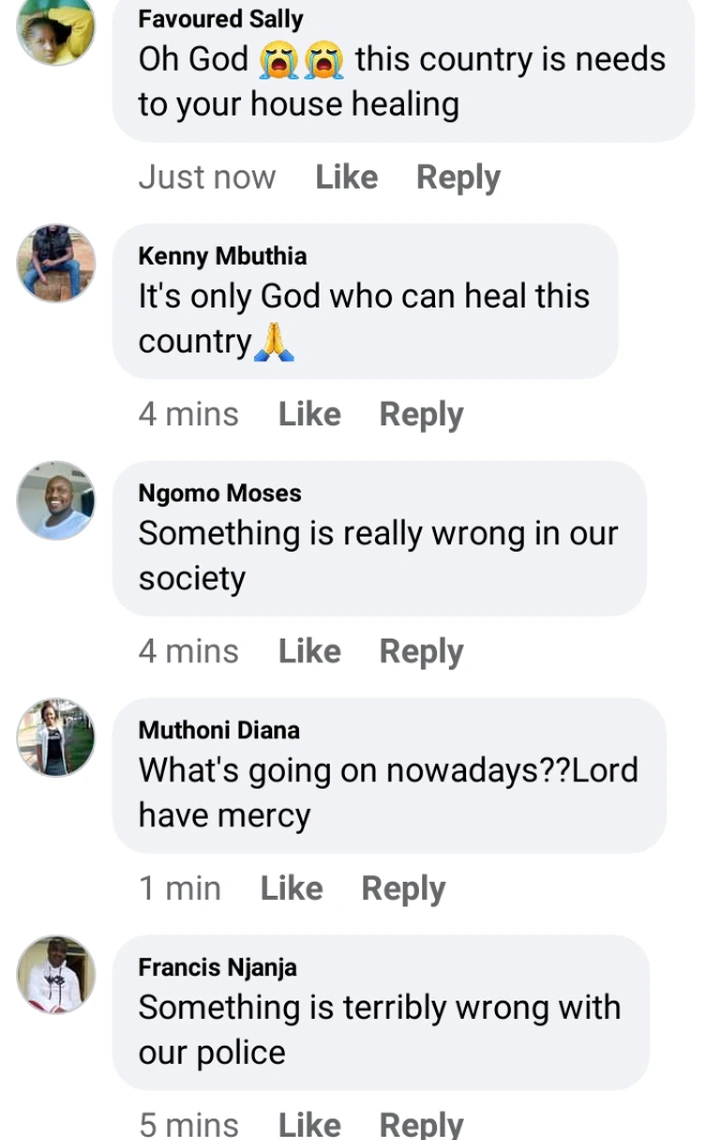