By Trending_newstar (self media writer) | 1 year ago

A boat that was carrying 15 foreigners in the Indian Ocean overturned after the ocean waves overcame it. After capsizing, only 8 Comoros nationals were rescued while others died after they drowned in water.

According to the witnesses, the small engine boat was not operating, this prompted them to conduct the Kenya Navy Soldiers who responded on time and rescued the ones alive. They were later taken to Watamu dispensary before being transferred to Malindi hospital where they were admitted. The doctors dehydrated them as they could barely speak after the rescue.

It was later confirmed that the Comoros national were stuck in the sea for about 20 days. A Rwandanese who was also part of the team that was exploring the sea, unfortunately, succumbed after the boat overturned. 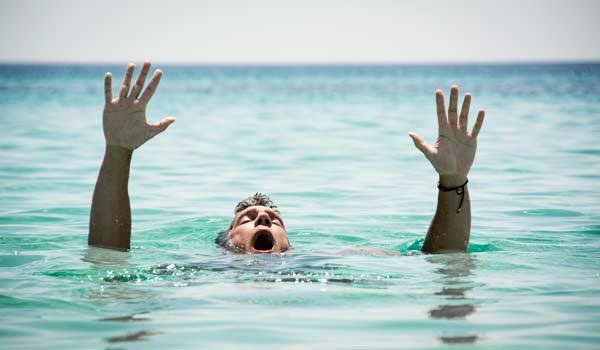 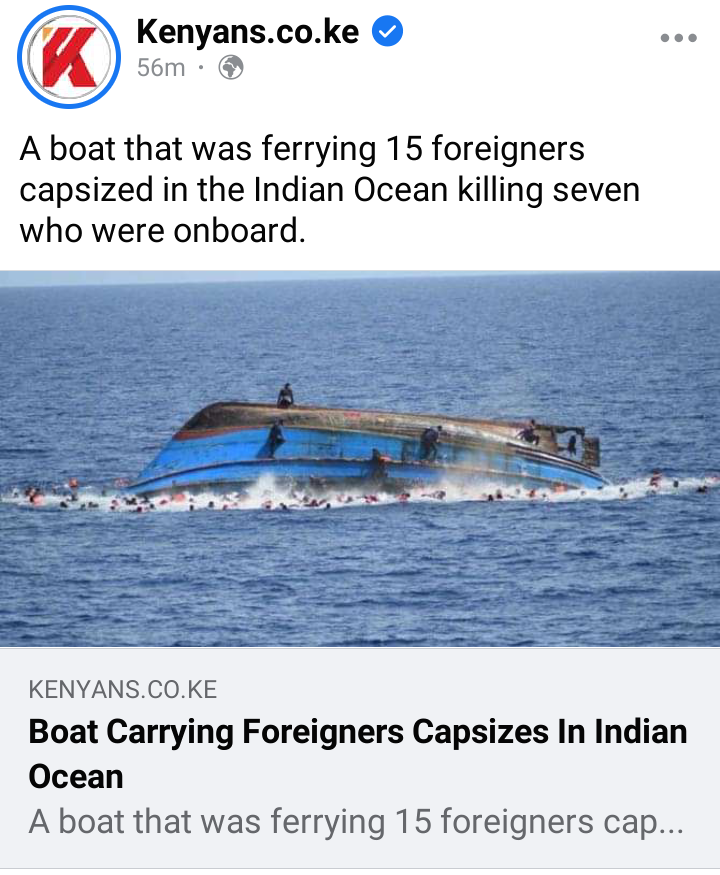 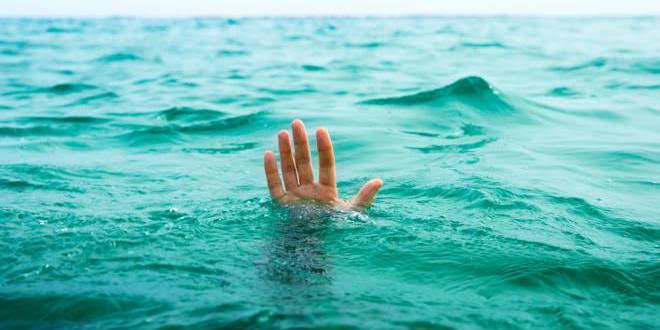 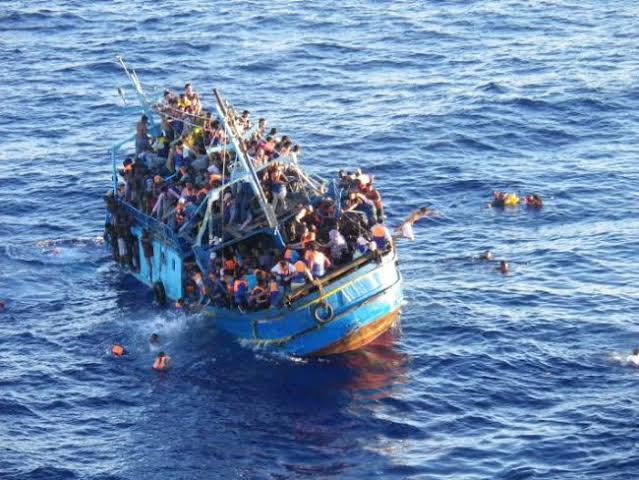