By RukiaM (self media writer) | 1 month ago

Unemployment has affected many which ends up forcing people to find way out. Some ends up dying in the quest of greener pastures. 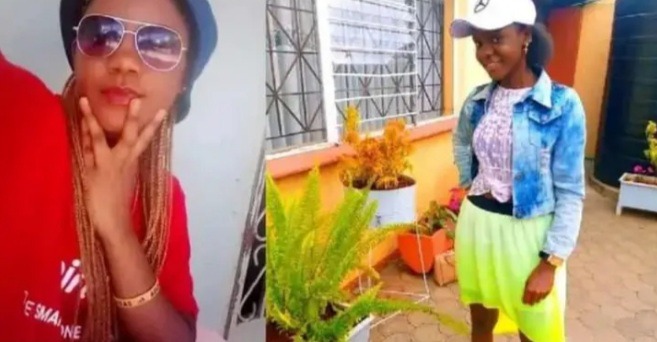 A family in Malindi has been left mourning after their beloved daughter was reportedly dead under mysterious circumstances in Saudi Arabia.

Celine Kanzu, 22, was reported dead just few days after she shared a disturbing video and a voice not to her family.

According to reports, in March 8 and 11 Kanzu sent a video to her family while in a hospital bed where she revealed that she had been neglected there by her boss. At a closer look in the video Kanzu was seen struggling to breath. 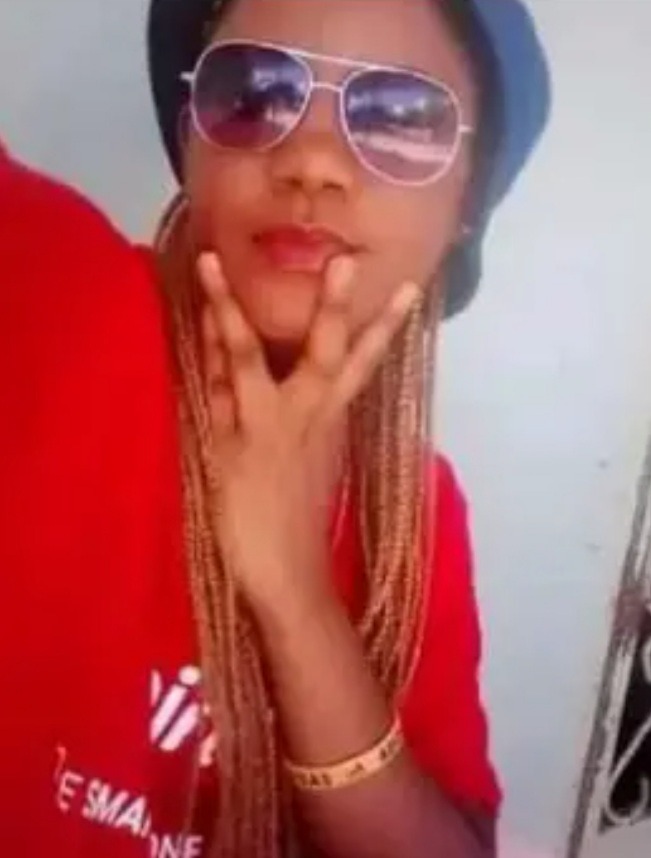 Kanzu took her last breath in March 11 but the family received the body in July 14. However, the death reports that came along with her showed that she had died from a stroke. After a post-mortem was done in Kenya the results where very different. 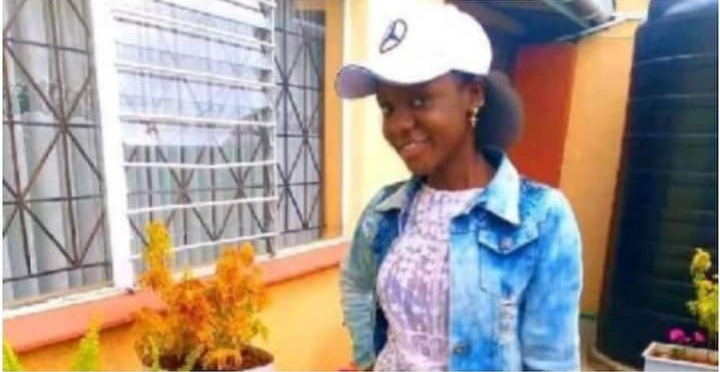 According to her brother, Kanzu's body had a stab wound on her back, a cut on her mouth and one of her eyes was missing. He added that her death was was result of torture.

The family is now calling upon the government to help in the recovery of Kanzu's belongings, like phone, clothes and unpaid money. Since they only sent her body. 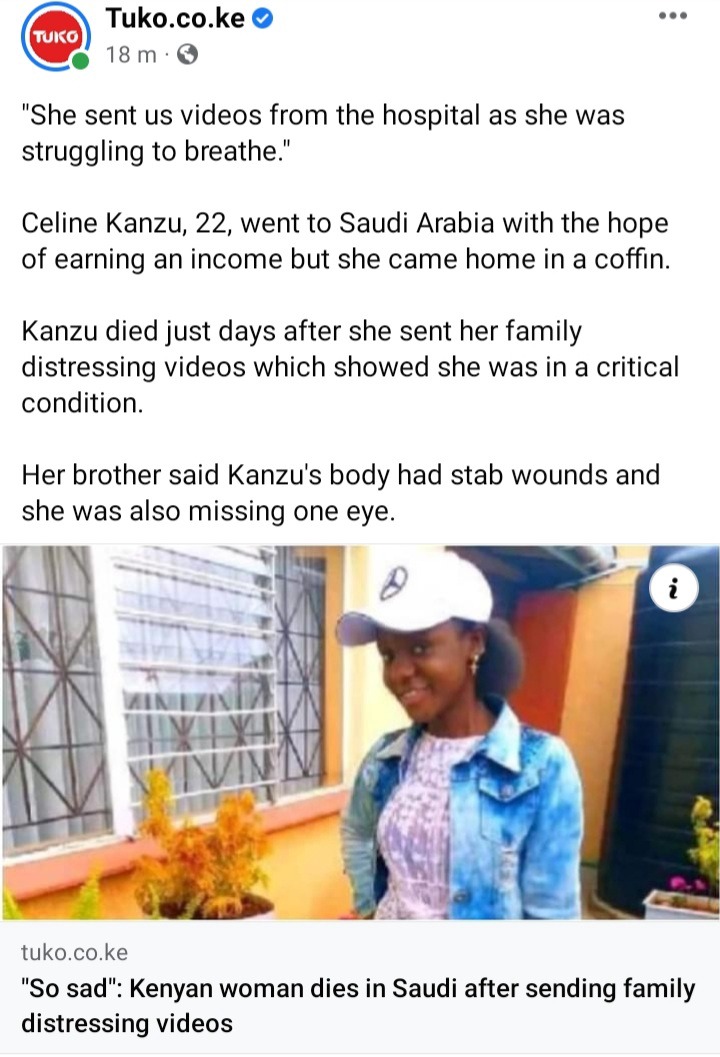 Finally London Derby Mind Games? As Tuchel Speaks On Conte Abilities Ahead Of Chelsea Vs Tottenham.