Monica Kimani Murder Trial : How Borrowed Gun by Jowie Placed Witness on the Spot Over the Murder

By LaikipiaNews (self media writer) | 21 days ago 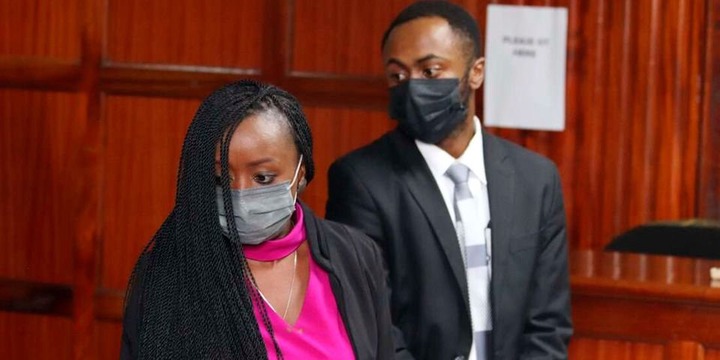 Monica Kimani's murder trial is taking a new shape after witnesses took to the stand and revealed details before the death of Kimani.

According to one of the witnesses identified as Anthony Kariuki, Monica had met with him and informed him that they were two men in her house, visitors she did not know.

According to Kimani, the two were a Lebanese neighbor and an Interpol officer who Kariuki said that he left them sipping some alcohol at her house hence not suspecting anything fishy.

However, hours after he left, distraught Kimani sent him an unusual WhatsApp message where he was requesting him to come and help her sleep. Not knowing what to do, Kaka called Kimani severally but his calls went unanswered.

However, there is one witness identified as Brian Kasaine, Jowie, and Maribe's neighbors who found himself placed as a witness on the murder charges. 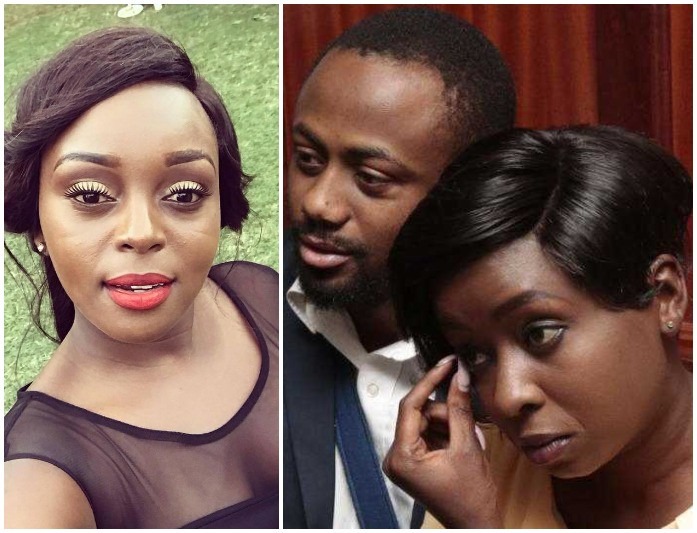 Kasaine, a licensed gun holder, said he had given Mr. Irungu his pistol for practice but did not know that Irungu was going to use it to commit any heinous activities.

The witness told the court that he gave Irungu his gun as he knew him as an undercover officer, a private military contractor who was based in the United Arab Emirates and frequently used to offer security to prominent people in Kenya.

During the night of the incident, Kasaine told the court that he received a call from Irungu at around 2am asking if he had any flammable substance he can use to burn something he did not disclose.

“I was asleep with my wife when his call woke me up. He inquired if I had paraffin in my house. I asked him why he needed the paraffin, and he said there were things he wanted to burn. I, thereafter, told him that I did not have the flammable substance,” said Kasaine. 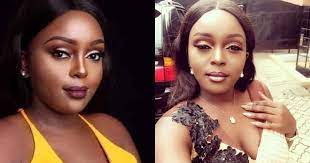 On September 21, 2018, at around 1am, Kasaine said that he heard someone knocking at his gate vigorously. When he responded he was met by bleeding Jowie who is believed to have shot himself on the arm protesting eviction from the house by Maribe.

According to him, Maribe was standing behind him, watching as Jowie was screaming accusing her of chasing him away.

It is then that Kasaine went into the couple's bedroom and found his gun lying on the pool of blood and 28 rounds of ammunition, but couldn’t immediately establish the ammunitions were to be used in which firearm. He took the gun and hid it on the house ceiling before driving Jowie to Nairobi West Hospital to seek medication. 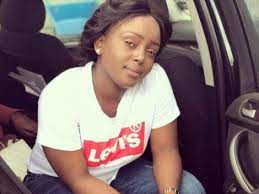 Kasaine however, told the court that he was not sure if it was his gun that was used as the bullets found in the house did not have any serial numbers.

The court was further told that a second gun was retrieved by Maribe's househelp identified as Pamela from their bedroom.