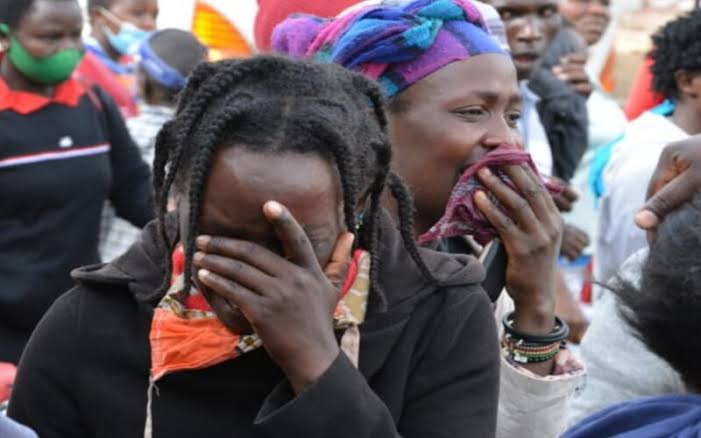 If you have recently visited Ngarariga village in Limuru, Kiambu County, you will find a busy village with excavators and constructors working tirelessly to finish a duo carriage road that is passing through this village. This village is a hub of peace but lately, strange incidents have occurred leaving the residents in rude shock.

This is after unknown criminals started invading this village while using new tactics to terrorise the residents. The thugs who are impersonating as Safaricom customer service providers have been targeting old people and specifically women. 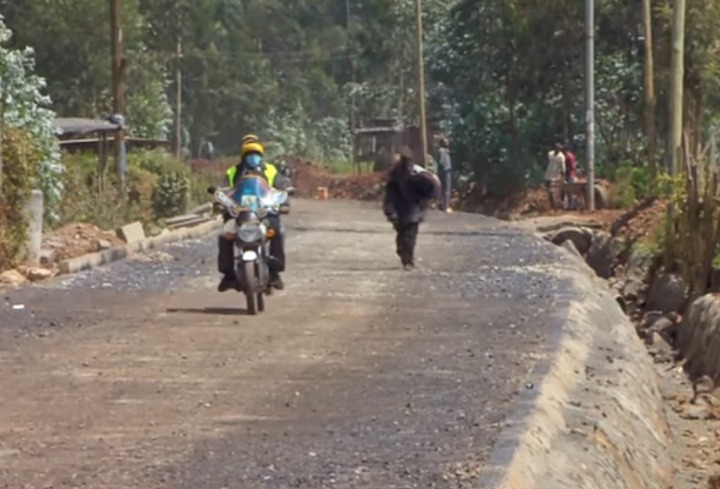 Ruth Wangari, a victim who was recently connected from her Mpesa recounts how she was on her way home after a long day working at her farm which is a distance from her home. She says that a car drove and stopped beside her as she was walking along the road. Inside the car were two people, a lady and a man.

Ruth Wangari says that the two strangers greeted her and told her that they were giving masks for free and that they had been given the masks by Safaricom to distribute to the community. The woman says that she was reluctant to pick the mask since she had her own. However, the strangers insisted and she gave in and accepted to pick the mask.

Upon picking the strange face mask, Ruth Wangari says that she was confused and could tell the strangers everything including her Mpesa Pin. This enabled the criminals to empty her Mpesa account and even went ahead and took a Fuliza loan. After they completed the transactions, they left and made false promises to Ruth Wangai that she was supposed to go to a Safaricom shop and be given a new phone. This left her in contentment only to realize later that she had been conned by the two strangers. 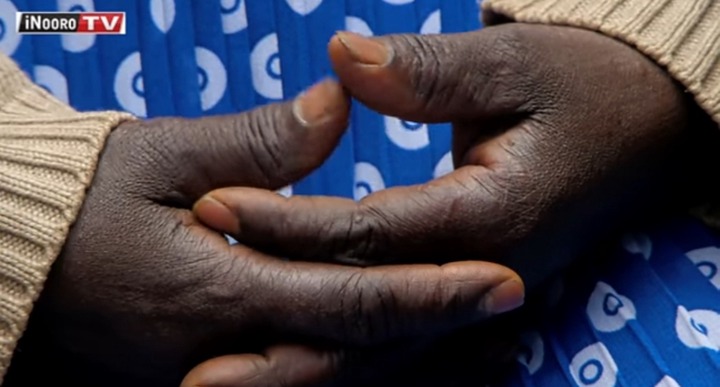 Rose Nyambura, another victim of a similar occurrence says that she was lucky since the criminals did not succeed in stealing from her as she says that at her age she could not remember the Mpesa Pin. She says that when the strangers asked her the secret number, she told them that she don't know the number.

A few days before the incident happened, another old woman was almost losing her land but by good luck she also managed to escape the cunning plans by another duo who wanted to swindle her title deed.

Teresia Wambui says that she was on her errands and what she describes as a big car stopped near her as she was trekking along the road. The strangers told her that they had a plan for her and they needed her to cooperate and give them her Identity Card, Title Deed and her mobile phone. She however smelt a rat and managed to evade the trap which could have left her in tears.