A man has finally opened up about how he was allegedly Robbed by a woman who he allegedly met in a club. 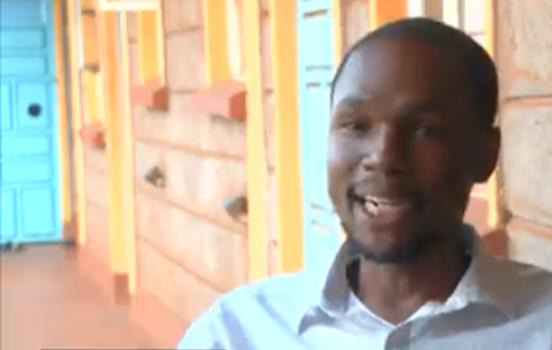 Speaking on Citizen tv, the man who has been identified as Mbuthia said that he went to the club where he met a woman who offered to spend her night with him in her place. In his own words, he said that he decided to follow her to her house due to the fact that she seemed honest.

This was followed by a dramatic scene after he allegedly lost consciousness as soon as he went into the woman's bedroom adding that he allegedly gained consciousness after 5 days and according to him, most of his belongings were gone without a trace.

On waking up, he claimed that he was allegedly told that he had been brought over by a woman who left him there claiming that he was still sleeping.

In the past few months, several cases of men being Drugged has sparked Alot of mixed reactions from a number of kenyans who called upon the inspector General of police along with the director of criminal investigations to conduct an investigation in order to find the suspects. 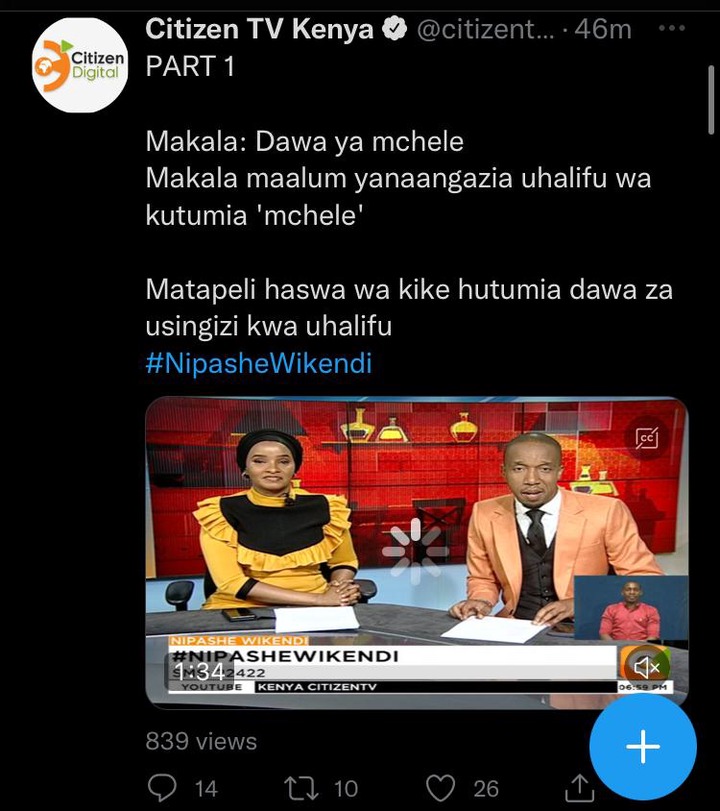