Renowned police officer Sammy Ngare has sent his heart felt condolences to the family and friends of the passengers who allegedly died in a deadly accident that occurred along Eldoret - Webuye highway. 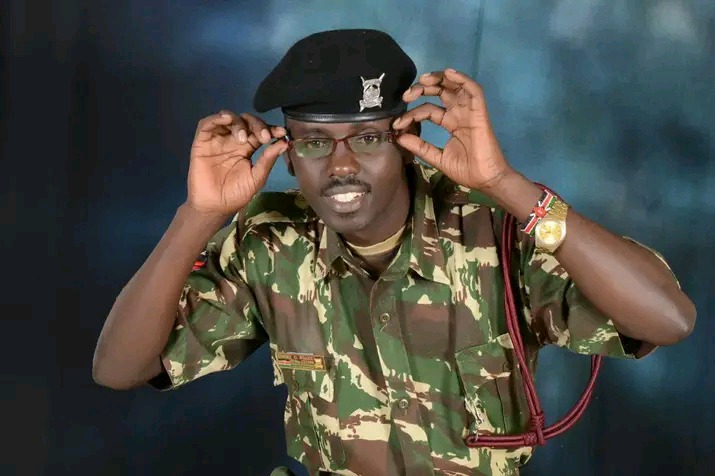 In a news report that has been shared by a reliable source of information, it has been revealed that over 6 people among them 3 Kenya Defense Forces soldiers allegedly died in the deadly accident after a Matatu allegedly Rammed on a trailer.

Revealing what happened, one of the passengers who survived claimed that the driver of the Matatu allegedly lost control of the vehicle after which he allegedly Rammed on the trailer killing three people on the spot.

Addressing this issue, police officers who spoke to the media have claimed that three other people allegedly died while being rushed to the hospital.

Additionally, it has been revealed that several other passengers were rushed to the hospital where they are currently receiving medical treatment after being injured in the deadly accident that left most of them with injuries.

While reacting to this incident, kenyans who took to their different social media accounts to express their opinions and suggestions on the matter have called upon the inspector, General of police to do something about the increasing number of accidents in the country in order to reduce the increasing number of people who are currently being killed in this accidents. 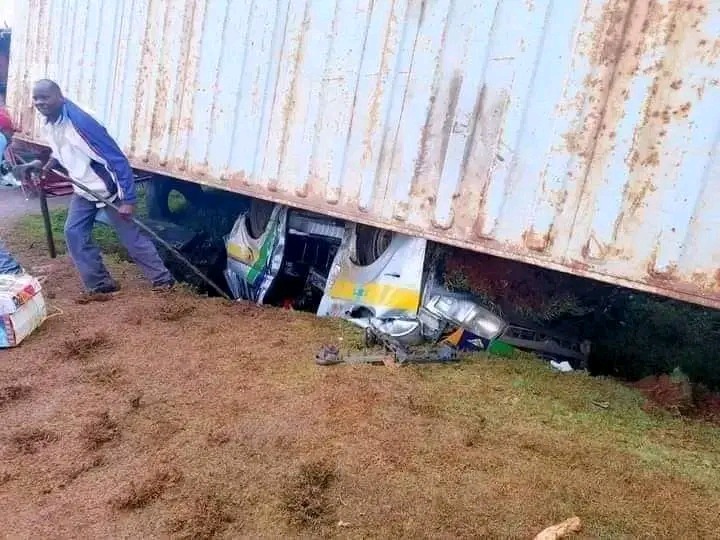 According to the reports given by most Kenyans, they claimed that it was so unfortunate that the government is yet to do something about the increasing number of accidents in the country despite the fact that Alot of people are currently Loosing their lives on because of this accidents.