I Was Shot 9 Bullets While Rescuing My Friend From Armed Robbers:Man Narrates

Friendship is all about sacrifice and a friend in need is a friend indeed.Remember Richard Mueni who Potrayed a heroism act after rescuing his friend from robbers?Here is his story after two years. 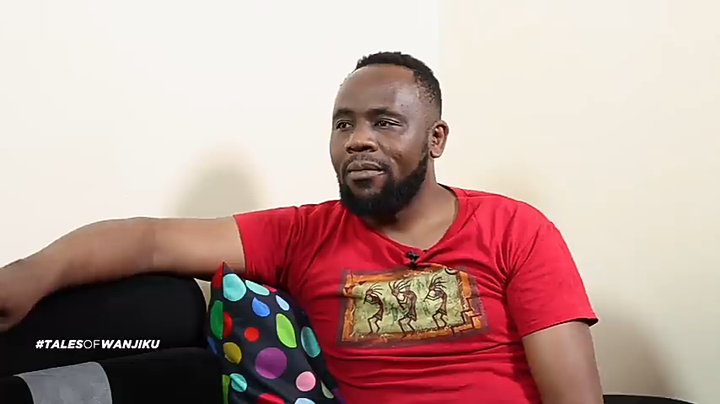 In 2019 Richard Mueni was celebrated as a hero after he single handedly faced two armed robbers in Kasarani, Nairobi.Netizens went on to celebrate him in social media after his story was featured on TV. Well-wishers including senior officials from gorverment visited Richard in Kenyatta hospital where he was admitted. 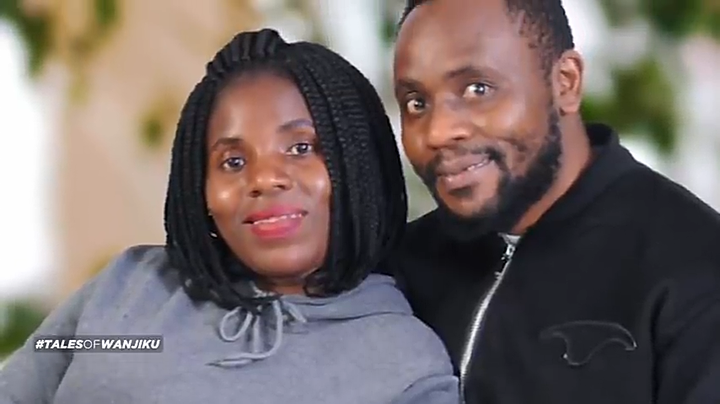 According to Richard he had passed by his friend's shop to deposit some money. Unfortunately two young men came in and pointed a gun on his head and ordered him to lie down. 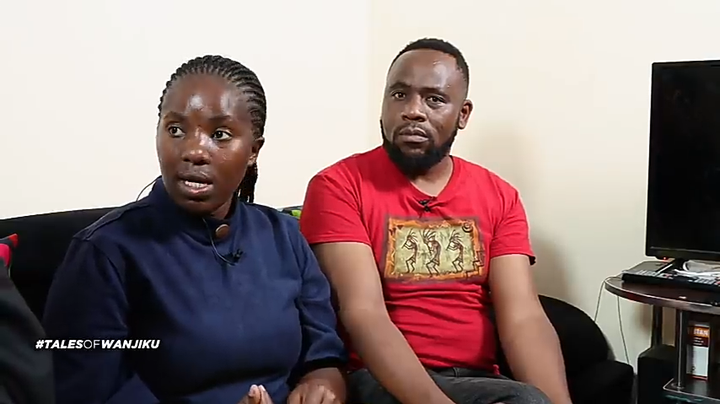 "My friend was shot on the hand and his screams after he was shot gave me the courage to face the robbers. I managed to wake up and hit one of the robbers but the other one shot me on the stomach and legs. I blacked out and lost my consciousness only to find myself in hospital," he said.

Since then his wife have been on his side and very supportive. According to his wife Richard's stomach was damaged due to shooting.He now uses colostomy to empty waste products from his stomach.

" He has been using colostomy since the incident occurred.A reversal operation was done on him but it was not successful. We hope his system will be back to normal after a surgery," Richard's wife said. 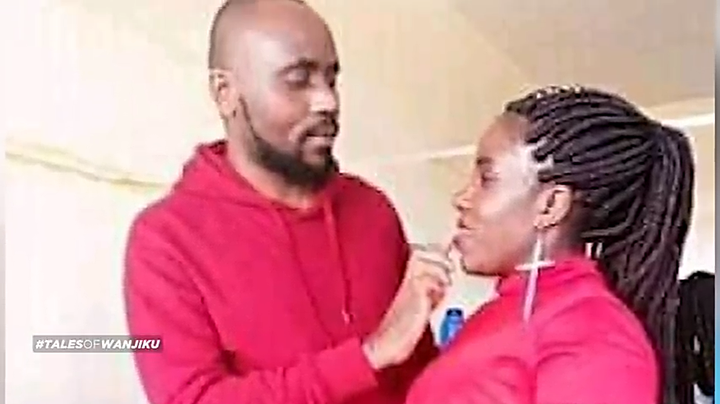 He thanks God for another chance to live and his wife for being supportive and caring.He also appreciates netizens for their continuous love and support.