By HourNews (self media writer) | 3 months ago 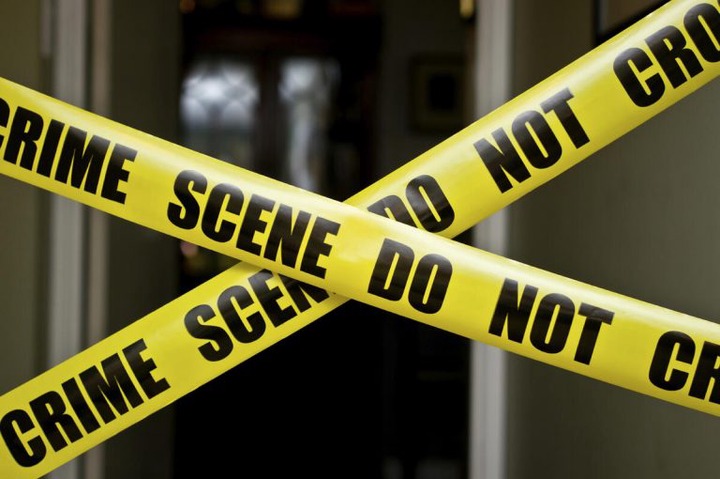 A 36-year-old man from Kamakwa Location in Nyeri County on Tuesday, September 31, stabbed his brother to death after a confrontation between them on a three-seater sofa.

According to a DCI report, Joseph Maina Kariuki was involved in a fight with his brother Elias Muriithi Kariuki, which resulted in him wielding a machete and slashing his brother to death.

The incident began when their mother asked Maina to repossess a three-seater sofa that had been taken by Muriithi.

“Acting on their mother's instructions, 36-year-old Joseph Maina Kariuki went to his younger brother Elias Muriithi Kariuki's to retake possession of the sofa, a decision he opposed.

“A feud ensued before the two came to blows. In the process, Muriithi, 33, allegedly wielded a machete with which he caused serious cuts to his older brother, before smashing his head, ”the DCI report said.

The suspect presented to the Mathari police station to escape the anger of angry neighborhood residents who demanded his blood.

Police arrested him and went to the scene where they found the dead body of the deceased lying in a pool of blood.

"The scene was handled by Crime Scene detectives, and legal proceedings pending the indictment of the suspect have since been initiated," the DCI report said.

Just in; MOH Delivers Good News To All Kenyans As More Covid-19 Vaccines Arrive In The Country