Police officers from Meru are currently investigating an incident where the body of a teenager is reported to have been found lying in a farm. 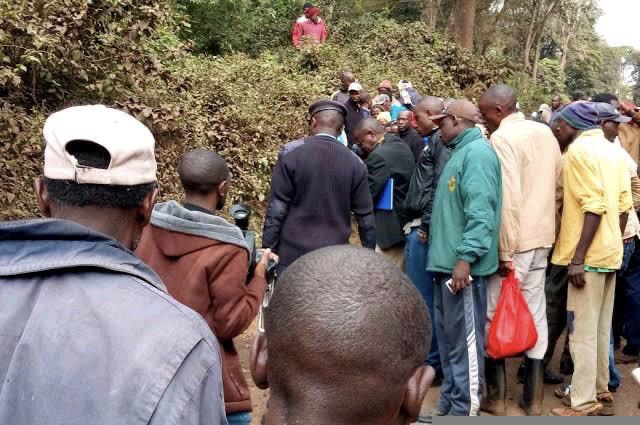 In an incident that happened yesterday in the evening, the body of the deceased was found by a woman who came across it as she was fetching firewood in a bush.

According to the reports given by the woman, she claimed that she was realized that there was a body after seeing trails of fresh blood which she used only to uncover the body.

Reports given by police officers who responded to the incident have revealed that the unidentified body of the deceased belonged to a teenager judging by the size of his clothes. 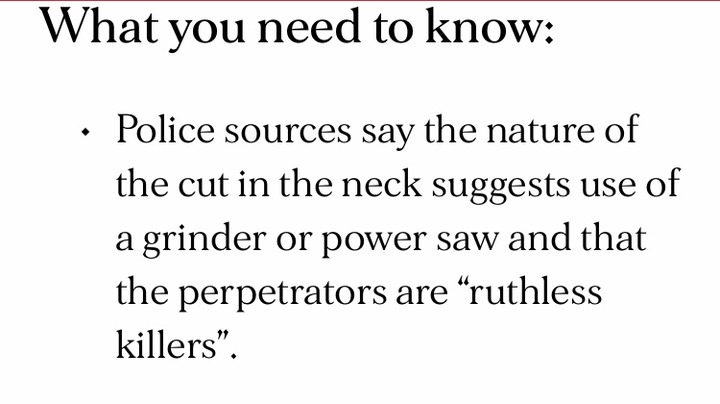 The body of the deceased was later taken to the mortuary by police officers who promised to look for the suspects who are yet to be found.

Speaking to residents of Meru, the police commander urged residents to stay safe and vigilant due to increasing number of disappearances in the past few months. 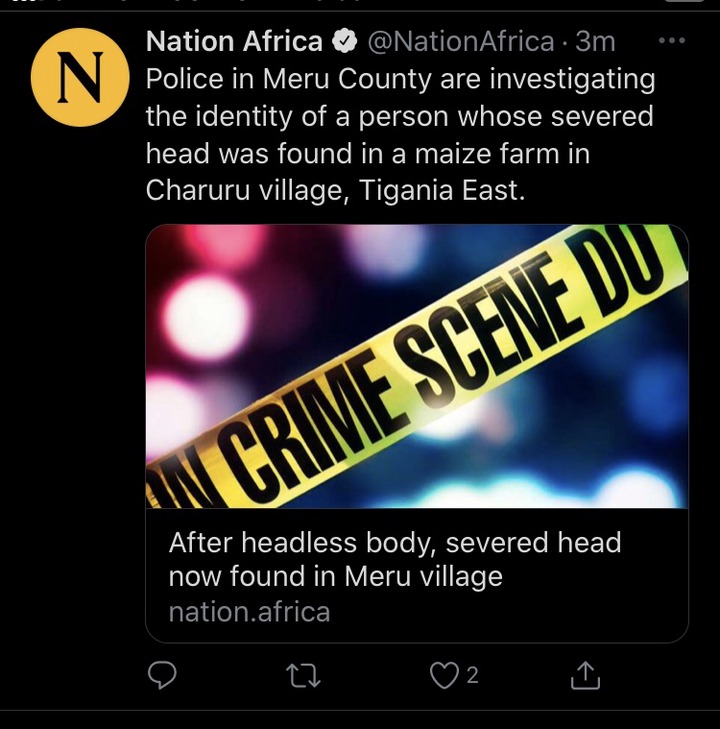 Couple Sharing Same Birth Date, Die and Get Buried On the Same Day