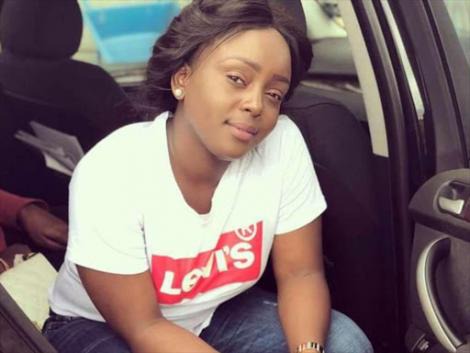 A witness has told the court of the unusual text he received from Monica Kimani on the night she met her death. He was giving his account while in the stands on Tuesday, September 28.

In the text, Monica Kimani asked the witness to go spend the night at her apartment which was rather unusual since they had known each other less than a month. He further noted the text was received on the night her lifeless body was found in Kilimani, where she resided.

The witness further added that he met the deceased at 9.20 pm on September 18, 2018, after he drove to her apartment but didn't enter the building. The security guards did not ask for his ID since they had been told that she was waiting for him. 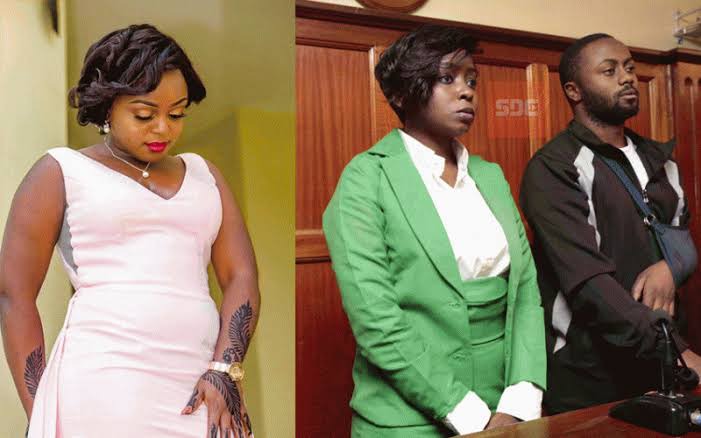 They met at the parking lot, embraced each other and told him to go back immediately since she was in a meeting with two men, a Lebanese and another unidentified person.

“At 11 pm, I received the strange love message from Monica, asking me to go and help her sleep. I tried calling her, but both her Kenyan and South Sudanese cellphone lines were not going through. I texted her, but she did not respond,” the witness testified.