By ModernRogue (self meida writer) | 1 months 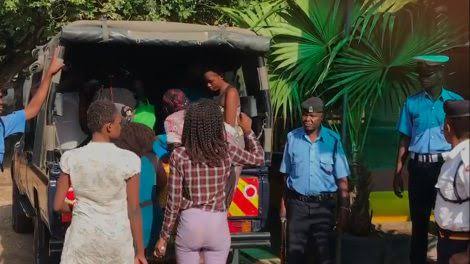 The Chief Finance Officer of Baringo has been arrested for allegedly breaking into a house and stealing.

According to reports, Jane Barus broke into a house in Rongai and stole a number of items. The items included utensils, a gas cooker and clothes which had a value of about ksh 100,000. Sources say the County official also stole a title deed.

Barus denied the charges while in court. Faith Munyi, who is the Nakuru Principal Magistrate, released the County official on a ksh 50,000 bond. Alternatively, there was also a cash bail of ksh 30,000.

The court also directed that the case should be heard again on July 13th. Witnesses have been asked to come out on that day.

﻿Cases of theft and burglary need to reduce in the community. Security should be tightened in areas which are mostly affected. What do you think should be done by the government? Comment down below.