By Thebackbencher (self media writer) | 5 months ago

Detectives from the director of criminal investigations are currently investigating an incident that happened today in the morning after a building in Kiambu collapsed putting the lives of residents at risk. 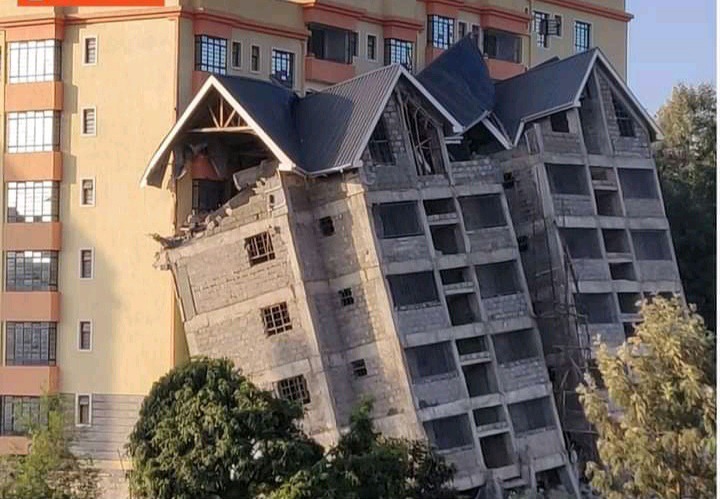 According to the reports given by a reliable source of information, it has been revealed that the building started trembling after which it allegedly collapsed leaning on the building beside it.

However, on ro what might be considered as good news, it has been revealed that no one was injured in the process due to the fact that the incident occured in the wee hours of the morning before anyone got to the building.

Addressing this issue, several experts have revealed that the engineers and the architects who had been given the responsibility of constructing the building allegedly failed to harness the foundation and for this reason, it has been revealed that this is one of the main reasons why this happened.

With this in mind, it has been revealed that the detectives from the director of criminal investigations are currently searching for the suspects who are yet to be found

While reacting to this incident, kenyans who took to their different social media accounts to express their opinions and suggestions on the matter have called upon the director of criminal investigations to conduct an investigation in order to find out who let the suspects build or rather go ahead with the construction.

According to the reports given by most Kenyans, they claimed that it was so unfortunate that the government is yet to do something about the increasing number of houses that are collapsing all over the country despite the fact that Alot of people are currently Loosing their lives on a daily basis in the same manner. 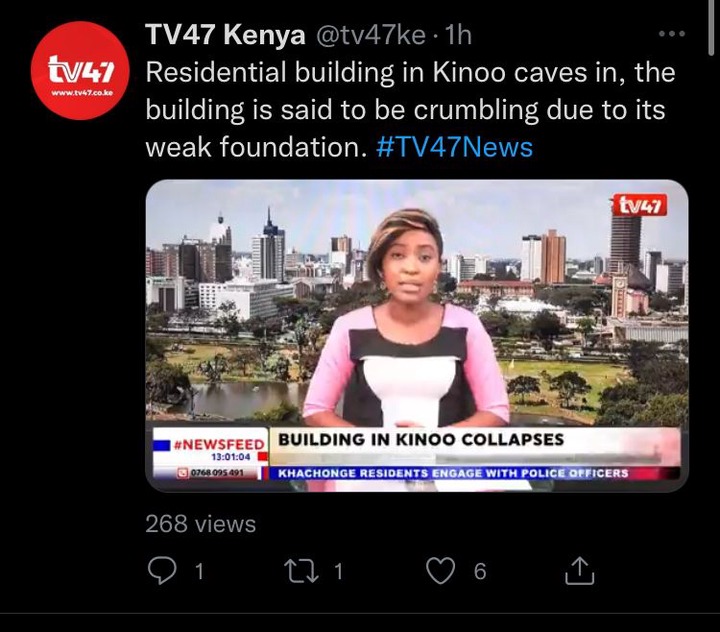 US Institute Calls Out Cherera for Poor Calculations