Illicit brew killed a father of three in Kericho county

By JingJing.go.ke (self media writer) | 23 days ago

The war on illicit brew has been going on for a long time now and it seems the government has not succeeded in getting rid of it completely. 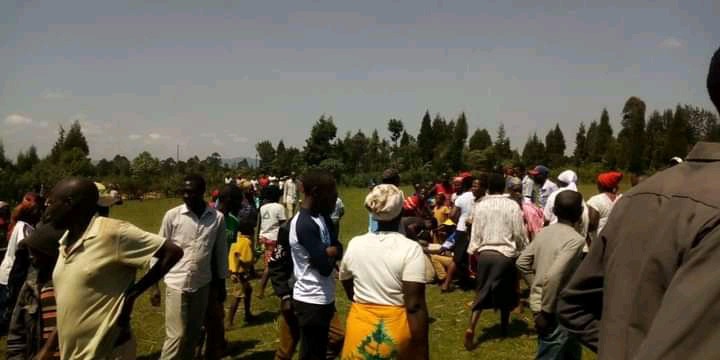 A man in Cheplanget Location,Cheribo Sub-location was today in the morning found dead after taking chang'aa in one of the vendor's house and he died at Techoget Location,Mombwo Sub-location Sugutek village.The man is named Nicholas Kiplangat was enjoying with friends who left early leaving him behind.It is said to have arrived in the place very early in the morning and started drinking until midnight when everyone had gone to sleep only to be discovered at around 10.am in the morning breathless. 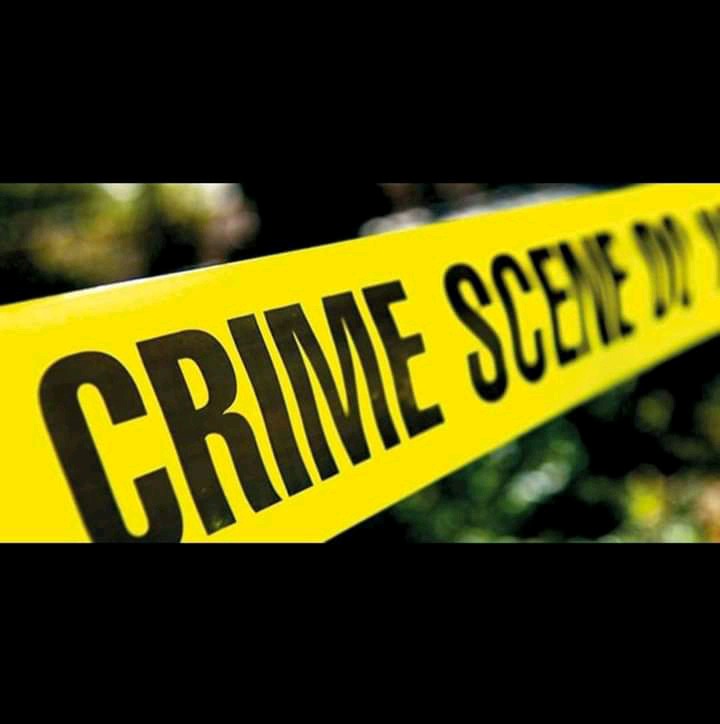 He is in his thirties and a father of three.The area administration was informed and together with the police from chelangat police station moved the body to Kapkatet Sub-county Hospital.

His father Mr Moses Sang is a pastor of a nearby local church and is one the community leaders who have been fighting the war on illicit brew.

The brewers are well known in the area by the local administration and the police who only take bribes.The brewing is very common at Techoget Location comprising of the three Sub-locations of Mombwo,Kapminjeiwa and Arokyet.Not long ago when a similar incident happened in the same area.A person died on the road on his way home.

The residents of the area are calling upon the Regional Commissioner Mr George Natembeya and the County Commissioner to come to their rescue.'If the government has been defeated in fighting the war on illicit brew,we shall take action' one of the local people said.

The owner of the house and his family had to run away for his dear life after the mourners charged for him.The village elder had a difficult time in controlling the crowd.

Content created and supplied by: JingJing.go.ke (via Opera News )