By breakingnewsnow (self media writer) | 26 days ago 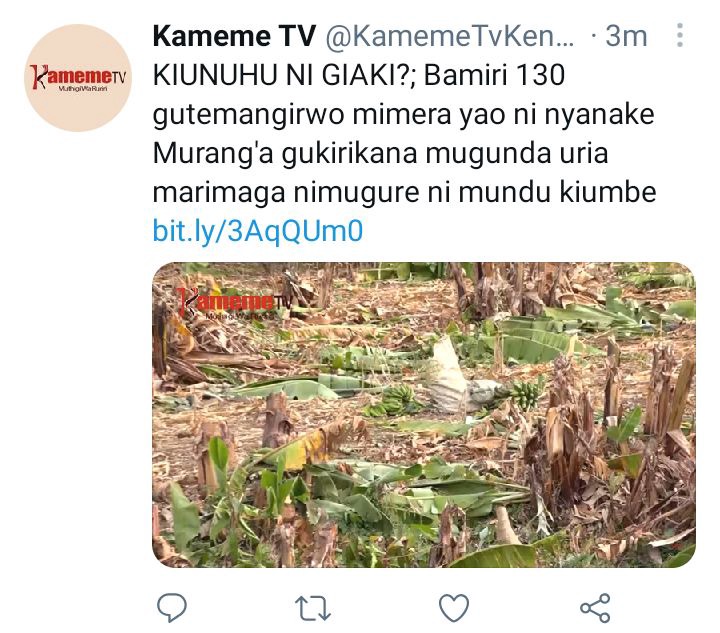 One of the resident shed tears claiming that she has ultimately nothing to pay fees for her children after the crops she was hoping to sell were destroyed.According to the residents, some of the crops destroyed include cabbages and bananas. 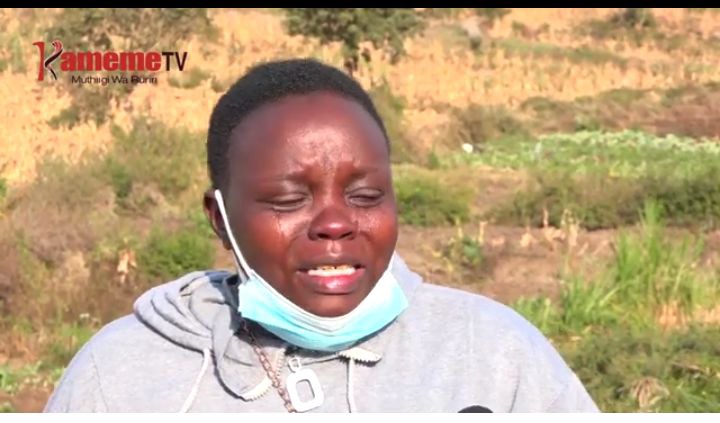 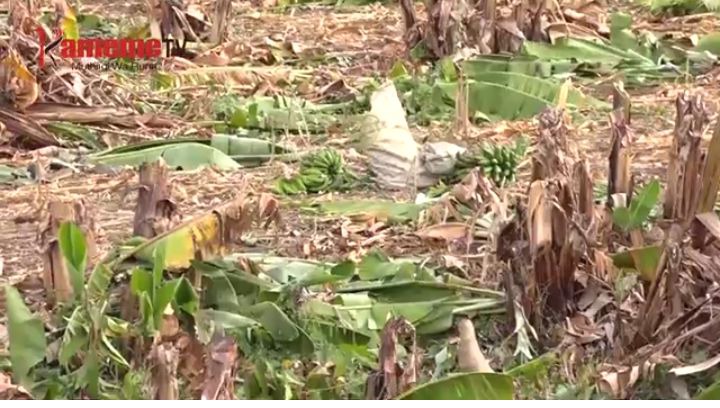 The farm in which a dam is constructed has been a source of livelihood for more that 130 families.However, Peter Mwangi claims to be the legal owner of the farm. 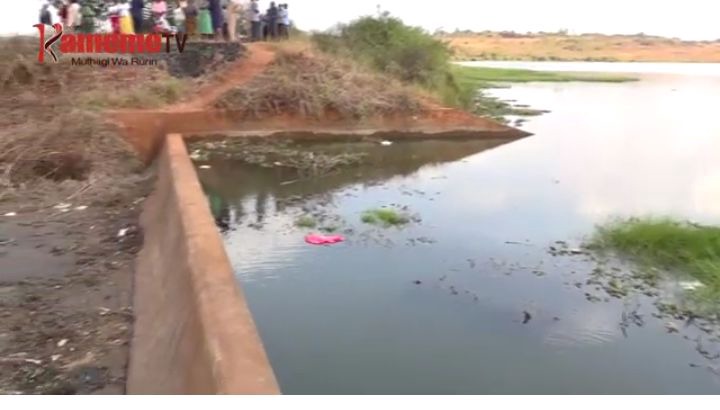 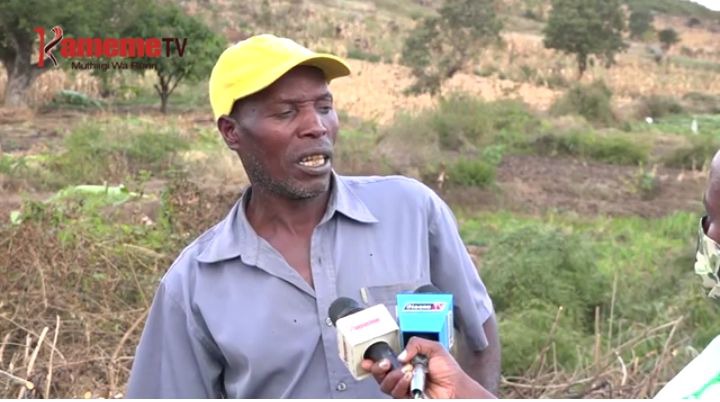 On his side, Peter Mwangi produced the papers that clearly indicate that he owns the farm.He reveals that he also got a legal report from authorities showing that the land is his property.Peter says that there are a few politicians trying to create havoc in the area using his private property. 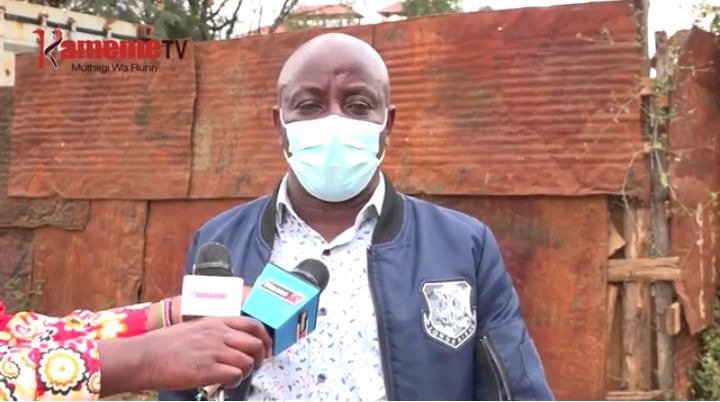 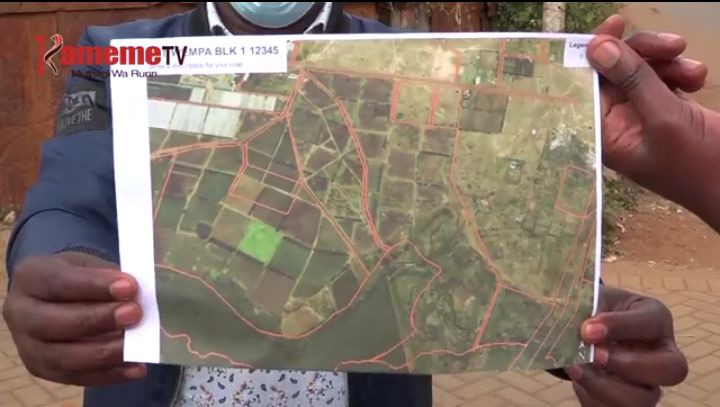 The MP of the area, Mary Waithera(also known as Wamaua) laments over the destruction of the growing crops.She says that the families whose crops have been destroyed are already suffering financial challenges.She has asked the CS for interior security Dr Matiangi' to investigate into the matter and solve the dispute. 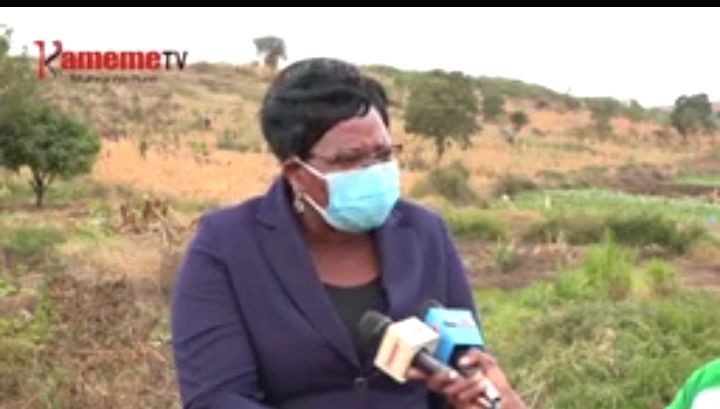 It is unfortunate that crops are destroyed barely one month after President Uhuru Kenyatta announced hunger as a current disaster. Kindly share your views.