By Shahhhh (self meida writer) | 26 days

Flying squad detectives have reportedly arrested three Israeli nationals who are suspected to be the people behind the increased number of child disappearances in Mombasa. 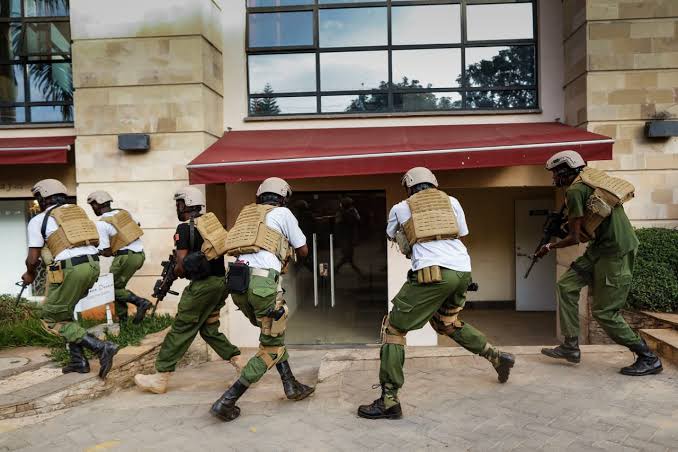 In a report which has been given by Ntv , the suspects are reported to have been arrested by the detectives who received a tip from a Kenyan who opted to remain anonymous.

Reports have it that the witnesses alerted the police after noticing a weird movement in and out of the residence of the three men accompanied by several children in Bamburi Estate Mombasa. 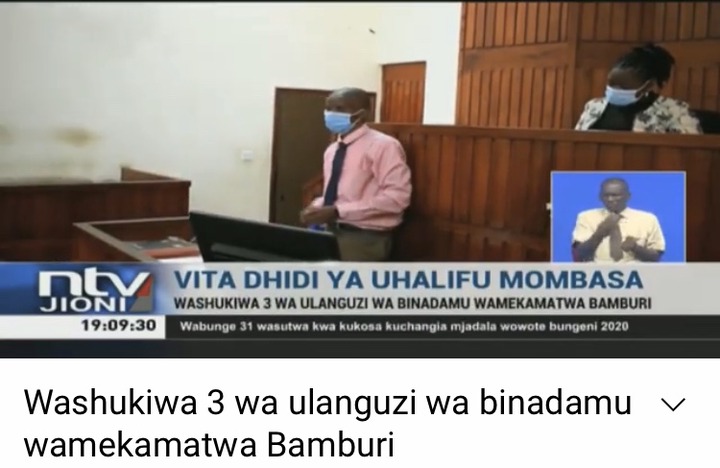 According to the reports given by the police officers who responded to the witnesses call, they revealed that they were able to find several unaccounted for children who are in their custody.

This is happening at the same time when Kenyans have called upon the director of criminal investigations to form an elite group to deal with the increasing number of disappearances in Kenya.

While reacting to this, IG Hillary Mutyambai called upon Kenyans to stay vigilant at all times and at the same time report this cases using their Toll free numbers.

Click On the Link Below to see the Video

‘We Appreciate You Papa’ Zari Hassan Tells Diamond Platnumz as She Shares Their Family Photo.

Smart love is the way to a healthy relationship