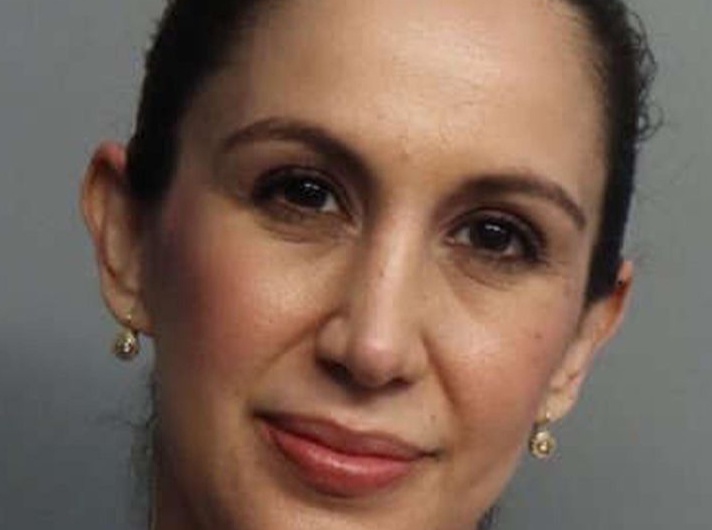 In a shocking incident, a teacher who has been arrested for having s3x with her 15-year-old student is now pregnant, according to authorities. According to reports, the Florida woman is facing serious charges after having an inappropriate relationship with the teenager and was even allegedly found with a gun on school grounds. That’s the claim from authorities in Miami, Florida. The 41-year-old teacher identified as Heiry Clavi was arrested on Friday for offences against students, child neglect, possession of a firearm on school property, and lustful battery. 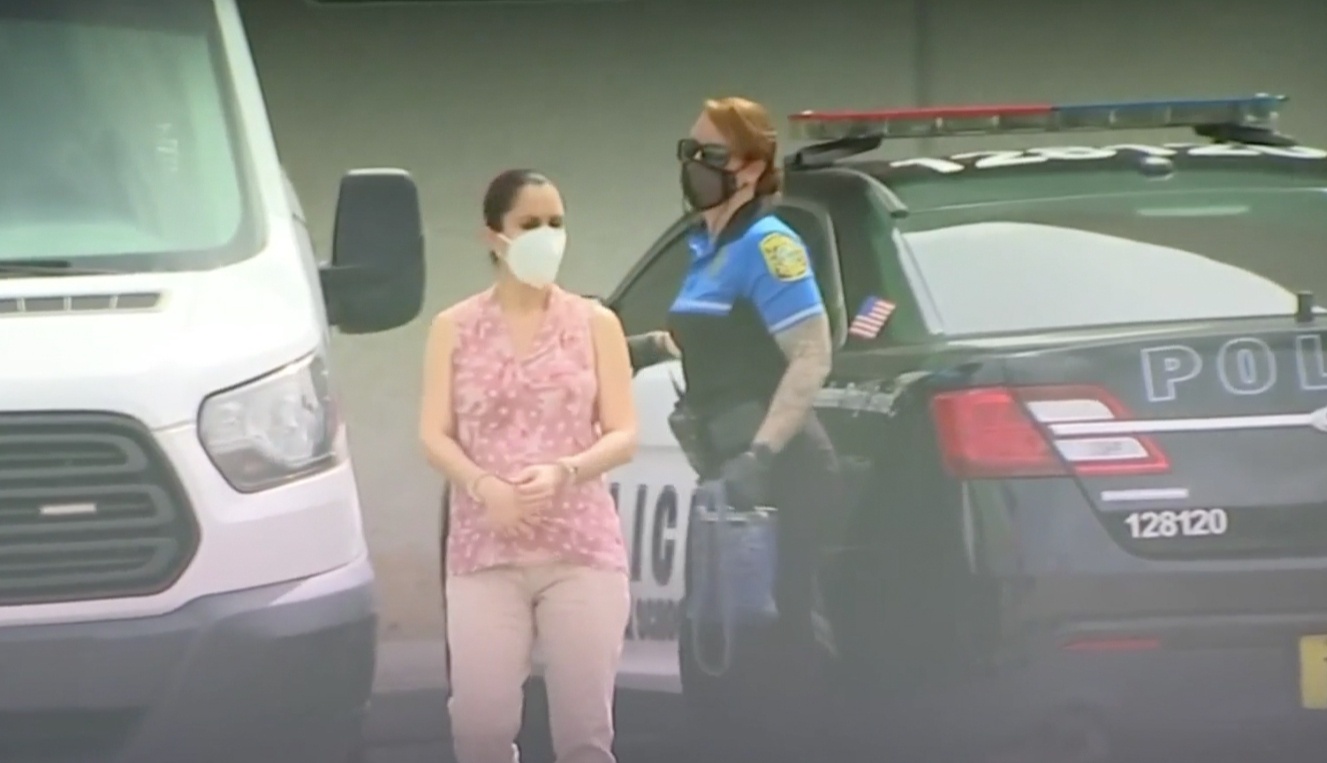 Police officers have however revealed that the teenager has refused to help with their inquiries. Police spokesman Rey Valdes said: "When we spoke to him, he denied being a victim. He flat out told us he was not [email protected] But I want to point out under Florida law, a minor cannot give consent." Other school friends were questioned by the cops, and they allegedly told investigators that they had seen pictures of the s3x tape on the student’s phone said to be of the teacher with the teenager. 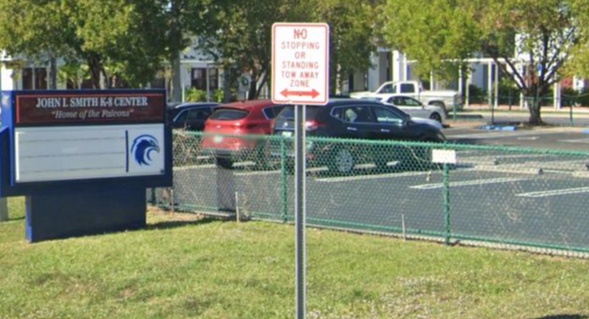 The police spokesman also confirmed the teacher is eight months pregnant, but added: "I'm not going to speculate as to whose child it is." Miami-Dade County Public Schools officials further confirmed that Calvi was a teacher at John I. Smith K-8 Center in Doral but had been reassigned to a different non-school location and has not been at the school since March when the allegations first emerged. In a statement, the school said "Miami-Dade County Public Schools is disturbed by today’s arrest involving inappropriate employee behaviour.”