Two families from Kawangware have called upon the directorate of criminal investigations to look into an incident where their two children allegedly disappeared under unclear circumstances. 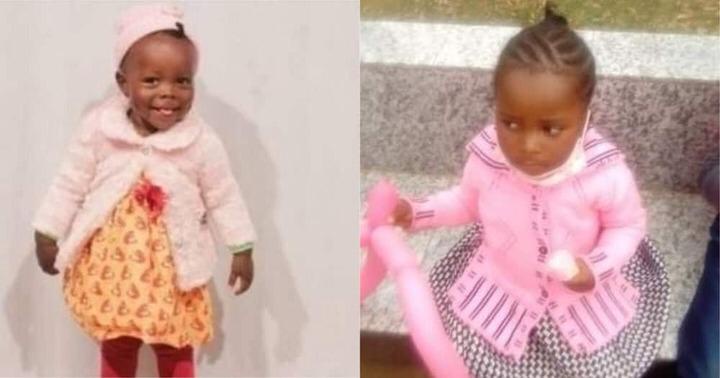 In the past few months, the Kenya police has called upon parents urging them to make sure they stay vigilant especially when kids are on holiday due to the increasing number of abductions and disappearances in the country.

According to the reports given by the Kenya police service, they claimed that the rate of missing people has increased on an alarming level adding that the government is currently receiving Alot of missing and dissappearance cases in most of the police stations all around the country.

In such an incident, two families from Kawangware have been left traumatized after their children allegedly went missing in a span of four minutes after they were sent to go and but sweets at the nearest shop.

Giving her side of the story, one of the mothers of the two children said that she was at work before she received a phone call from her husband who told her that their daughter had gone missing.

Reports have revealed that the two were last seen heading home after buying sweets before their mysterious disappearance and for this reason, both families have Begged anyone who took th to bring the two back.

While reacting to this incident, the directorate of criminal investigations along with police officers from Kawangware have revealed that they are currently searching for any links that might help them in finding the suspects who took the two children.

Giving his opinion on the matter, Kawangware police boss has revealed or rather called upon any Kenyan who might have any vital information that could lead to arrest of whoever is in possession of the two children to contact them as soon as possible. 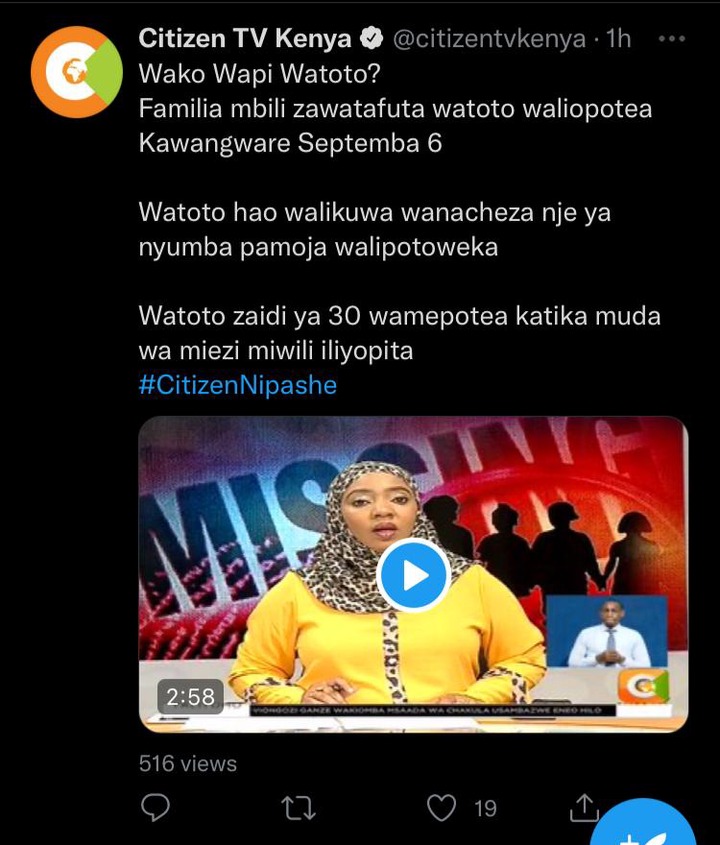