By SamwelOnyati (self media writer) | 1 year ago

Masten Wanjala the self proclaimed blood thirsty maniac attracted headlines across the world with his escape leaving kenyans shocked,Masten who was just 20 years old used elite tactics to escape dragnets of police officers that were set to arrest him,such tactics were once used by fugitive detective officer who was found dead at their home,unlike Kangogo the serial killer didn't have any mooney with him but managed to run away from police officers for 72 hours before he was found with an irate mob that lynched him while he was trying to run. 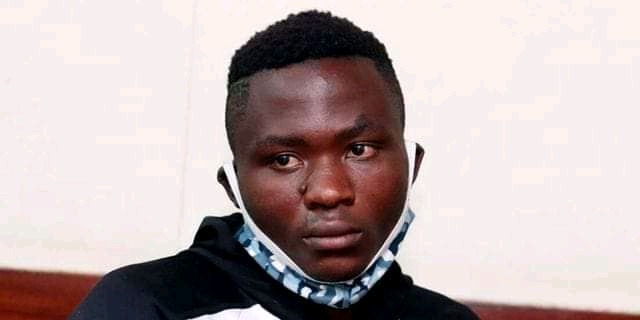 Masten just like Kangongo he was helped by rogue police officers who abided his escape,yesterday detectives revealed three police officers were arraigned in court in connection to his disappearing,today they were realised on a cash bail of a hundred thousand kenya shillings each,both suspects died close to their homes after being trailed for some time,although Kangogo escaped for almost a month without being arrested but Masten was arrested with a span of two days.