By SamwelOnyati (self media writer) | 24 days ago

Men dressed in a black with a black salon car are the ones who took Francis Oyaro before he could reach home,according to occupants who were with Mr Oyaro they claimed Veronica Osoro's husband was abducted to people known to him,one witness recalled that the Kws Detective questioned one man who was with him the previous night asking him why he had followed him,in there response they took his phone and bag grabbing him,but before they took him the men produced their identification cards whisking the man away. 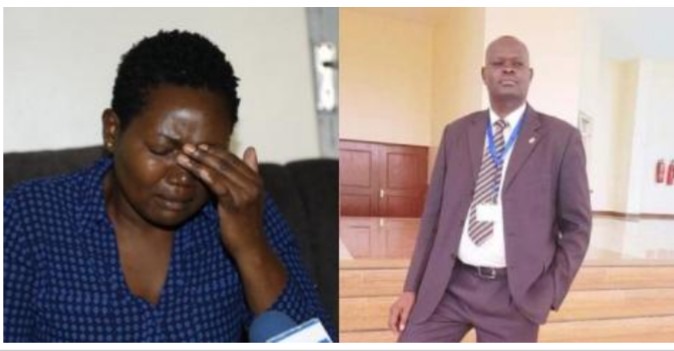 However a resident of Laikipia recounts that he had spoken with Mr Francis the same day he was taken,those who were with him told the media that whoever took him were people they had met on number of occasions,despite sleuths claiming they are not aware of Mr Francis whereabouts his family and friends believe law enforcers are involved due to the position he holds.

His wife Veronica opened that she had spoken with him few hours before he disappeared and told her he was in Nakuru,but moments later his phone was off.

Closure Of Bars At 7 Pm Still In Place.

Activist Boniface Mwangi Calls On The DCI After Thugs Bombed His House And Robbed Workers.