By Emilylunyasi (self media writer) | 9 months ago

Masten Wanjala a self proclaimed serial killer who was killing children by strangling them to death was beaten to death a month ago by an angry mob who had spotted him near his home in Mukhenya Village in Bungoma County after he had escaped from the police cells in Jogoo Road Police Station in Nairobi. 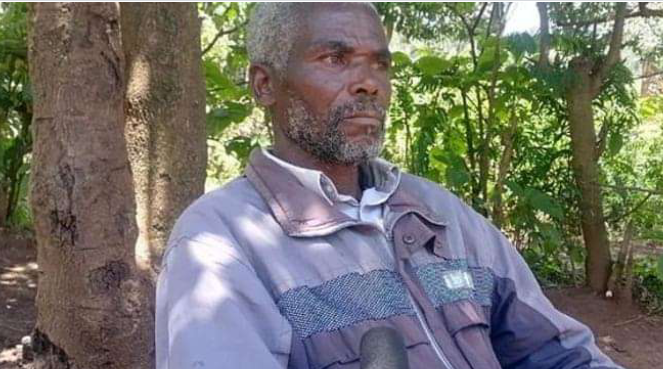 Robert Wanjala the father of Masten Wanjala has never believed about the death of his son,he said that he is not sure whether his son was killed and is yet to confirm his son's death by visiting the morgue where he is placed.

The father of Masten Wanjala has said that he is not going to do any burial plans before he is sure that his son is truly dead and when the police will explain to him how his son escaped the police custody despite him being heavily guarded.

The senior Wanjala also explained about his son being in a cult,he said that Masten Wanjala told him that he was introduced to cultism by his mother however he apologized to the father to forgive him for being in the cult.According to him,Masten could have been influenced by someone close to him to kill children.

Robert Wanjala wants the government to help him bury his son by funding the burial expenses including funding the traditional rituals which are to be conducted before his son is laid to rest. 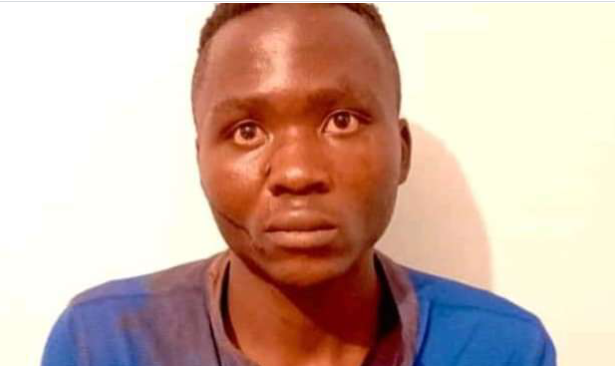 Masten Wanjala is to be buried far from home according to the Bukusu custom.He is to be buried late at night and by the riverbank so that his evil actions will be washed out by the flowing water,rituals are to be performed before he is laid to rest in order to drive away evil spirits from his family which could haunt the family in future.Robert Wanjala apologized to all the families that his son had hurt and asked them to forgive him.