Nakuru based doctor James Gakara who is suspected to have allegedly killed his two children has died while receiving treatment at Nakuru level five hospital as confirmed by the police. 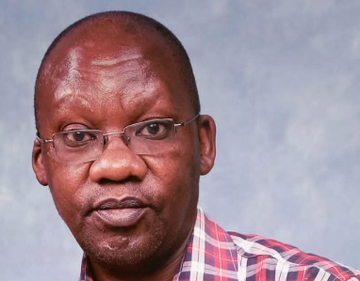 His children Dylan Gakara five years of age and Karuana Gakara who was three years old,we're found dead inside their apartment on Saturday night with their father unconscious.Doctor Gakara has since been receiving treatment at the Nakuru level five hospital.

It was suspected that doctor James Gakara allegedly injected his two children with insulin before turning to himself but the effort of the poison was slow on him.

Doctor James Gakara reportedly to have admitted in killing his children by injecting them with insulin for unknown reasons. 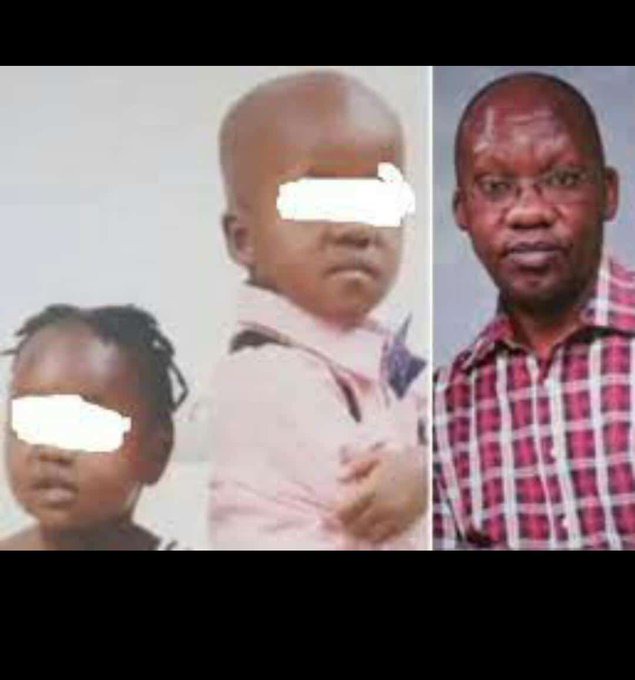 The family of the deceased had denied police report that claimed doctor Gakure killed the minors and then attempted to commit suicide.Mary Gakara who is the doctor's sister blamed police for foul play stating that the report presented to them did not add up.

Facts About the Gap Between Your Teeth

Raila Reveals Why He Visited Kiambu Today, The Goodies He Carried And Young Man Behind His Tour

Natural Ways To Get Rid Of Dark Elbows And Knees