By Toptrendnews (self media writer) | 2 months ago

The detective officers from Nairobi County are currently holding a middle 25-year-old woman in connection to the death of a 40-year-old man, who was seen together in a rental room inside a joint club in Kilimani town. 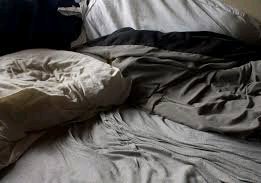 Police report that deceased by the name Joseph Ngaruiya allegedly developed difficulty in breathing while with his girlfriend at Myra apartments in Kilimani, Nairobi county.

The police further said the deceased said to have booked a room at one of the popular joint in town, at around 7pm on Monday, where he was joined by a young lady half an hour later.

The security officers who were on duty on that particular day said that they received a call from a guest house Manager, informing them of a client who passed on while in the company of a young lady. 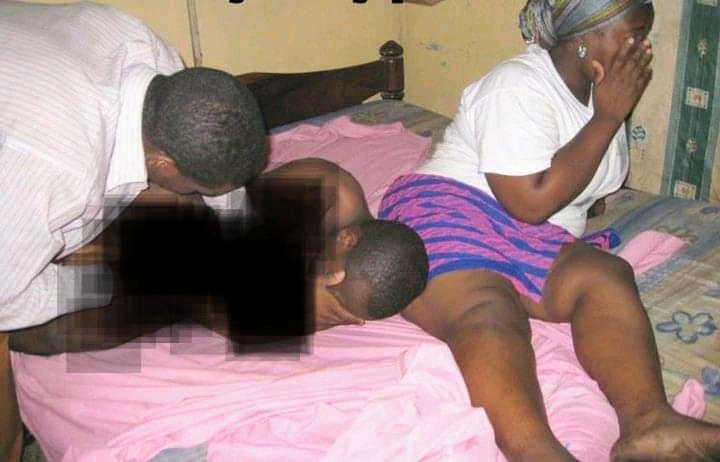 Investigations were carried out by security officers, and found out that no foul play was identified in the deceased's body. However, the used condoms was found scattered on the floor. 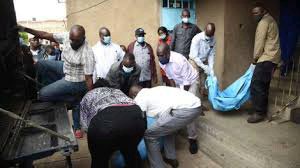 “There were no direct physical signs that could have been noted as doubtful with exception to used condoms which was seen scattered on the floor,” one of the guards said.

Confirming the incident, Kilimani town deputy police commissioner in his statements to media said the woman has been arrested and taken into police custody, where she awaits to be arraigned in court once the investigation is complete.

“We have the suspect in custody, and we are going to arraign him in court once the investigation is complete,” the deputy commissioner said. 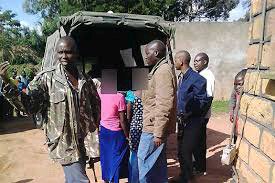 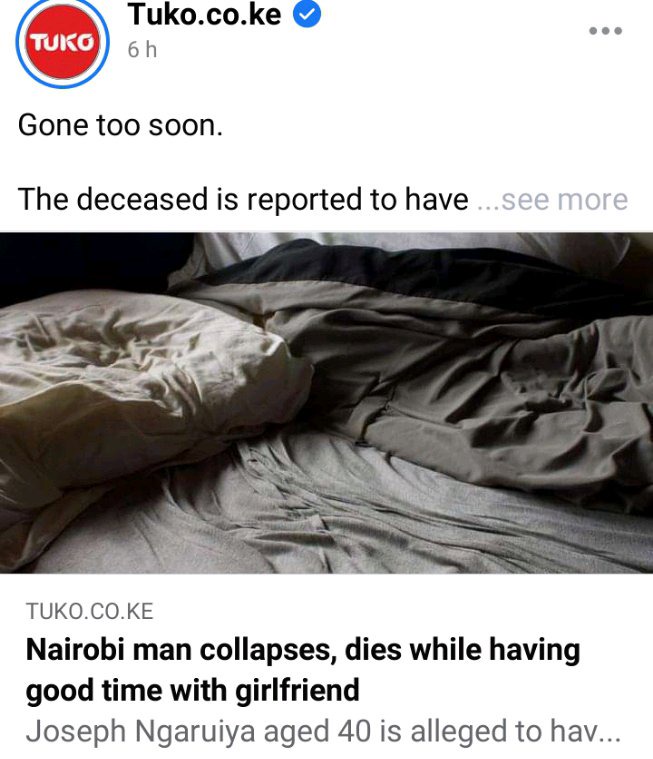 Content created and supplied by: Toptrendnews (via Opera News )