By Confessions2 (self media writer) | 2 months ago

Mombasa governor Ali Hassan Joho has sent his heart felt condolences to the family and friends of the four staff of Mvita member of parliament who allegedly succumbed in a deadly accident that occurred yesterday in the evening along Mpeketoni in Lamu. 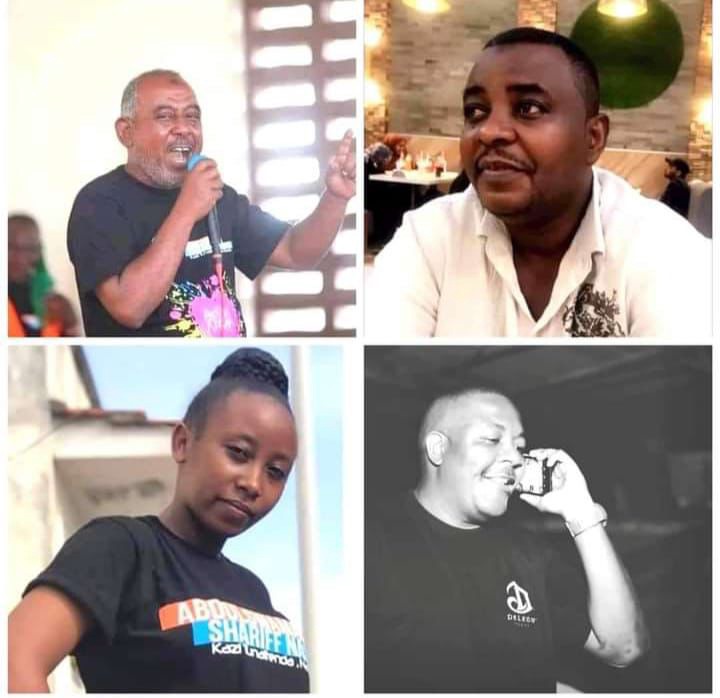 According to the reports given by the Standard, it has been revealed that the deceased were heading to an unknown location before their vehicle allegedly lost control rolling several times before stopping. Witnesses who were at the scene of the accident claimed that the driver of the private vehicle allegedly lost control of his vehicle after experiencing some mechanical issues. For most of them, they claimed that the driver tried to get back in track but was unable to due to the fact that the vehicle was allegedly overspeeding.

In the vehicle, Mvita member of parliament is reported to have lost four victims, three men and a woman who allegedly died on the spot after which they were taken to the Mortuary by police officers who responded to the accident after receiving an alert from one of the witnesses.

Police officers who expressed their fear and concerns over the rising cases of accidents have called upon kenyans to make sure they stay vigilant while operating on different roads in order to reduce the increasing number of accidents in the country.

For the police, they revealed that these accidents are increasing due to the fact that most drivers and road users often choose not to follow all the traffic rules and regulations for one reason or another. 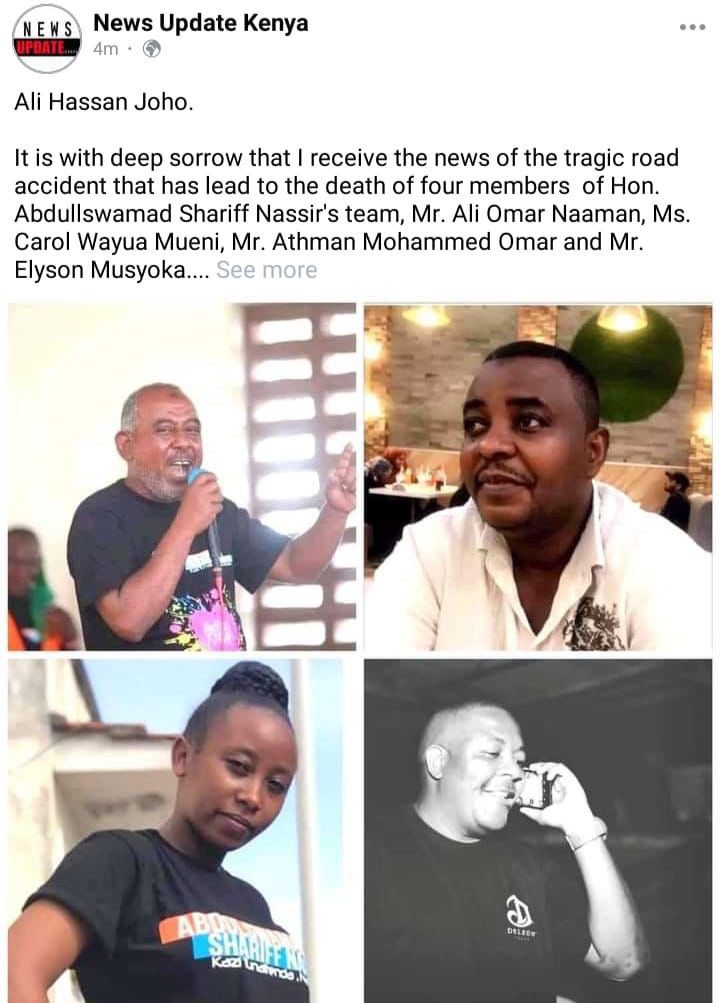