By Confessions2 (self media writer) | 11 months ago

Kenyan government Pathologist Johansen Oduor has finally revealed what killed a middle age man from Kayole who was found dead hours after being arrested by the police. 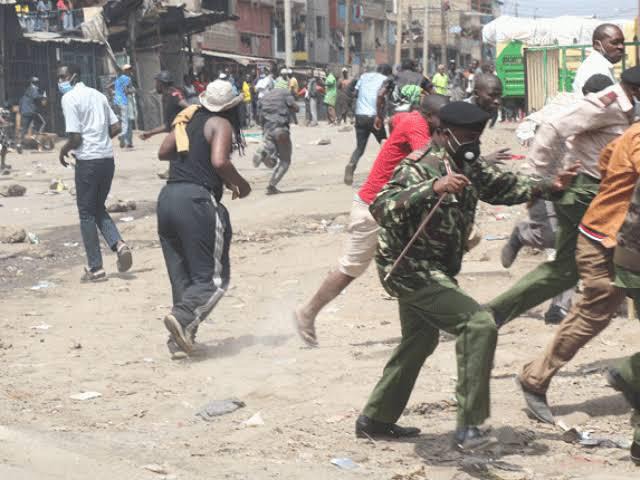 Several days ago, the deceased who has been identified as John Kiiru was found dead in the morning by residents from Kayole who immediately launched demonstrations in the region wanting to know what happened to him.

His wife, Grace Njeri claimed that before his death, the deceased called her and told her that he had been arrested by police officers on allegations of being caught walking outside past curfew times.

However, police officers from Kayole who did not speak about the incident were forced to engage themselves in back and forth running battles by angry residents who accused them of beating the deceased to death after which they dumped him to hide evidence.

In the latest developments on the case, government Pathologist who conducted a postmortem on the deceased has revealed that his cranium, clavicle and hip were broken indicating that the deceased was beaten mercilessly by his killers.

Giving their statement after the incident, IPOA has revealed that they are currently investigating the incident and are yet to make an assumption due to the fact that they don't know who murdered the police saying it could be anyone. 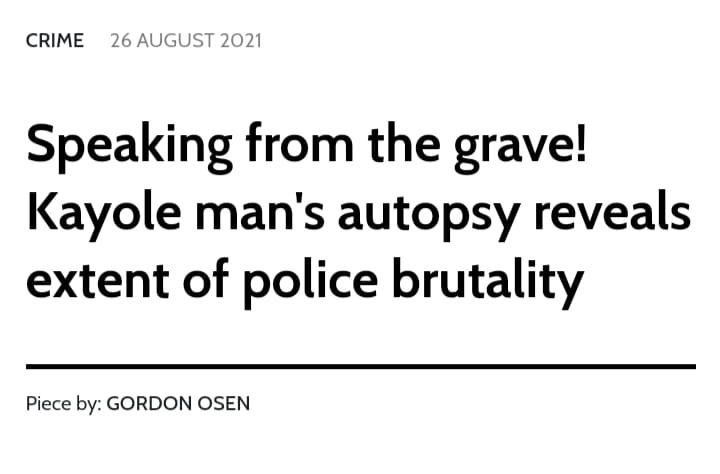