By SamwelOnyati (self media writer) | 16 days ago

A man of God in Nyamira county stabbed his dear wife to death after he realized she was cheating on him with the Area hopeful MCA,George Abisa who had overwhelming evidence about his wife's heinous act left a letter that he had written to relatives before he committed suicide,according to neighbors Abisa came home angered and did not have a conversation with his wife he proceeded to his room where he changed,locals who spoke to one of the digital publishing firms claimed Abisa has always been suspecting his wife of cheating on him with Edward Onyacha who is eyeing the Bogichora ward seat. 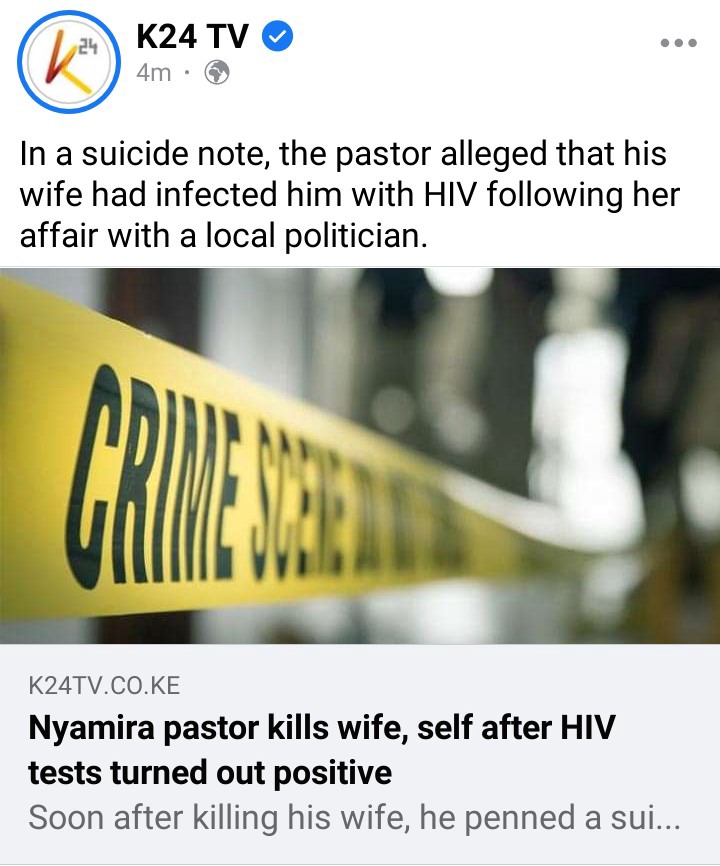 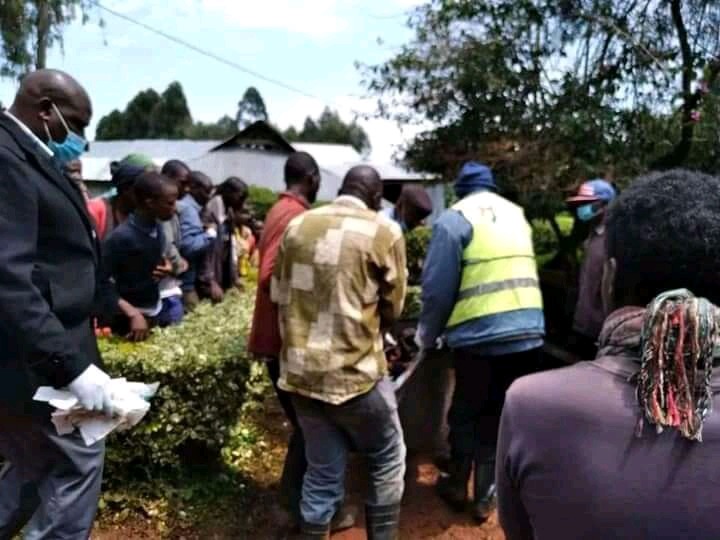 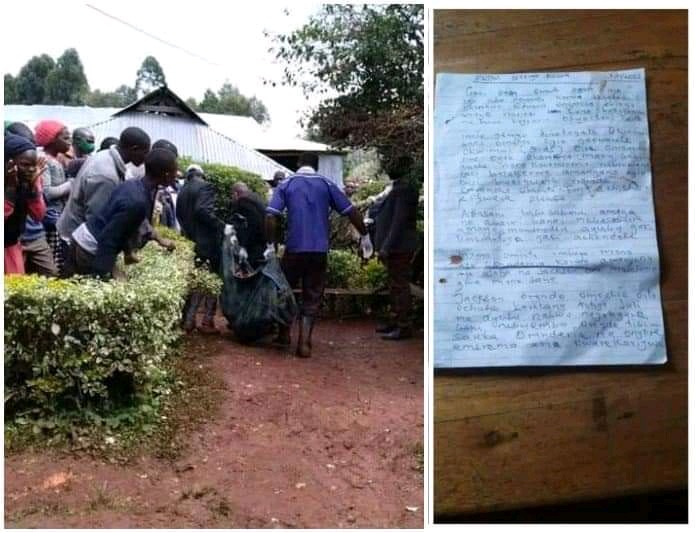 But despite his speculations he continued to watch the two from a close range,but on Tuesday he had rumours that the MCA aspirant was fooling around with his wife he was agitated and approached her that evening,as they continued arguing he accused his wife of being the courier however his wife told him that its Abisai who is to be blamed for bringing HIV in their home,angry he picked a knife stabbed her severally. 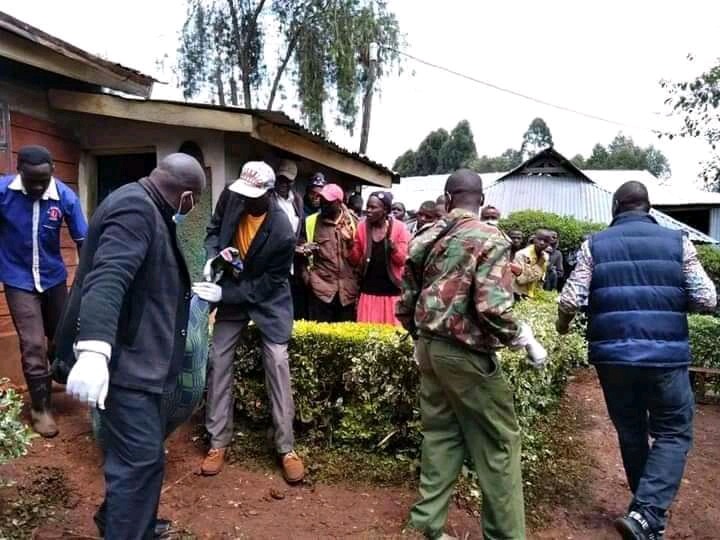 He careful sat down wrote a letter to his relative and flock explaining to them why he did it,after finishing writing his letter he picked a rope and hanged himself in his house,police arrived when it was late.