A man identified by only one name Marua is the new guy behind bars after he allegedly forced a minor into a thicket and forcefully slept with him.

The man who hails from Dar-es-Salaam Tanzania is said to have captured the boy who schools at Global Primary School and slept with him before leaving him in a critical health condition. Earlier, a district hospital in the region recorded eight pupils who visited the facility after allegedly being defiled by their perpetrators.

Confirming the incident, Jumanne Muliro, the police commander in the region said that four pupils have been defiled by one person who happens to know them closely and it is believed that he marked their moves and tracked them down before doing the act.

However, the suspect is currently being detained at a police station as police officers conduct investigations to decide whether he is guilty or not. The school headteacher was approached but unfortunately was not in his office for questions relating to the unending defilement cases. 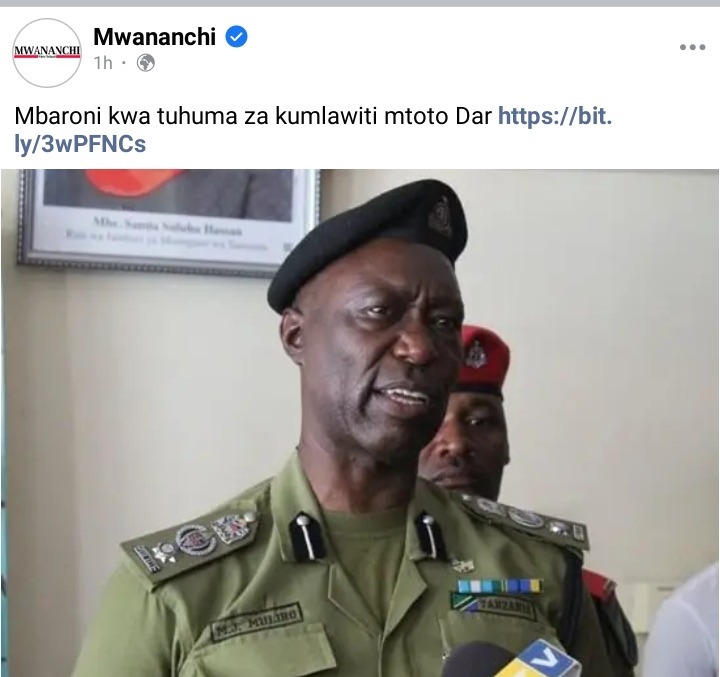