By Teresina (self meida writer) | 16 days 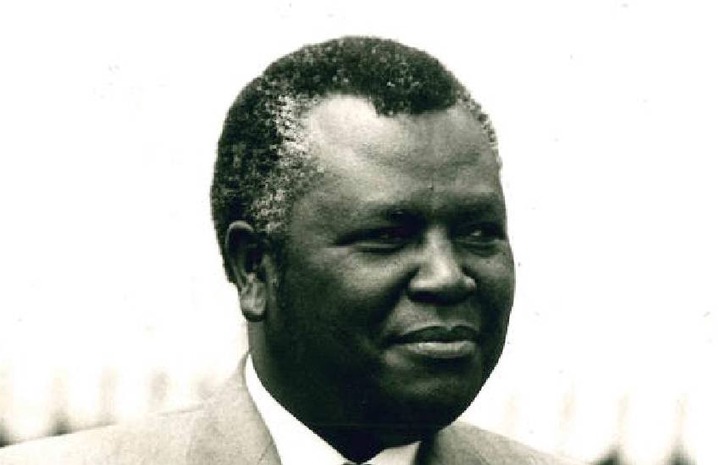 Attended Alliance High school and Makerere for his diploma course.

He became a teacher for 3months before changing career to journalism and later joined Police service in 1960 as an inspector.

In 1965, he was appointed deputy director of special branch (currently known as CID and moved from Nyati house to Kiambu in 1998).

The same year he was promoted to Director taking over from Bernard Hinga till 1991 (27 years).

It is in Kanyotu's time that police intelligence infiltrated all the spheres of government including military at his request.

One Friday of July 1982, while in Nyeri agricultural Show, Kanyotu approached Moi and requested him for permission to arrest Kenya Airforce officers planning his Coup but Moi turned down on grounds that Police cannot arrest military officers. Moi left the matter to the military disciplinery department to handle it the following Monday.

To Moi's surprise and shock, the Coup occurred on Sunday before that Monday. Had he acted on Kanyotu's information, maybe Kenya's history could have changed.

After the Coup, almost all the security chiefs were either sacked, prosecuted, transfered or reshufled EXCEPT Kanyotu.

KANU started using special branch strong inteligence countrywide to collect information on rebels, ill talk and anything against the government..

Anglo-leasing, The company he was co-director with Kamlesh Patní was involved in a major scandal that cost the country 60 B.

Interestingly, despite being in the senior most and strategic position in the police and government, he lived an elusive life that mainstream media and public didn't have his photo until he was forced to appear on the Anglo-leasing case after his retirement.

He chose a class four drop out and a mkokoteni pusher, Mr. Andrew Ngirici, husband to Wangui Ngirici as PA.

Content created and supplied by: Teresina (via Opera News )

Tension as Several KDF Officers Are Feared Dead, Cause Leaked as Govt is Expected to Drop Statement